Research shows those who identify the best active funds, rather than just going totally passive, can reap bigger rewards. 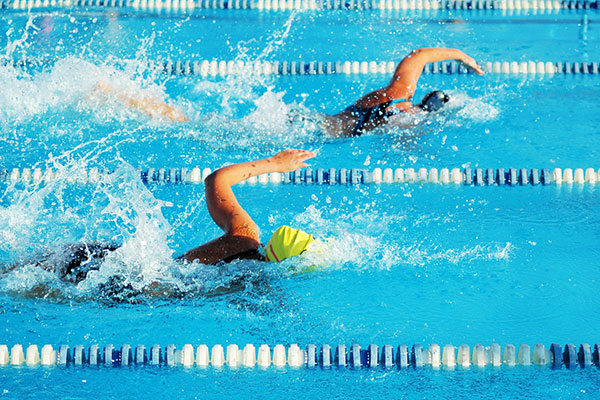 For anyone trying to get to grips with the nuances of a passive investment approach and how it could be integrated with active investing, the 2022 Passivewatch report from the BMO multi-manager team makes interesting reading.

One myth that it unceremoniously scotches is the idea that all passives in a sector will deliver much the same returns as each other. There can be huge variation between the best and worst performers, reflecting numerous factors including differences in index benchmark, dividend policy, gearing, tracking methodology and currency, among other things.

Over the calendar year 2021, for instance, the best US passive fund returned a meaty 35%, while the worst lost more than 6%. On average the report found a 22% divergence between top- and bottom-performing passives across seven main Lipper global sectors last year; comprising the UK, US, Asia-Pacific ex Japan, Europe, Japan, emerging markets and UK corporate bond sectors.

On a decade-long perspective to the end of 2021, the range of performance for passive funds in most cases is, perhaps unsurprisingly, much smaller as year-to-year differentials average out.

However, even the best passives cannot compare with the top-performing active funds. As the report observes: “The highest performers in the active world are almost always very significant outperformers and well worth trying to identify.”

It is over 20 years that the highest-performing active funds really knock index trackers into a cocked hat. Across all five sectors with a passive fund record stretching back that far (discounting global emerging markets and corporate bonds), that trend of outperformance by the best actively managed funds is evident; but it is particularly marked for the UK, Asia Pacific and US.

To put that into context, in the Asia-Pacific sector, the best active fund (CIM Dividend Income) achieved returns of more than 1,600% over 20 years to the end of 2021 – well over twice as much as the very best passive performer, which gained 700%, and three times those of the average index tracker, up 510%.

Even in the US, historically the hardest market for active managers to beat, the top actively managed performer returned 1,200% (Findlay Park American), well ahead of the best passive fund at 950% and getting on for three times the average passive fund on 450%.

The most marked contrast, however, is evident in the UK, where the best actively managed fund (BlackRock Growth & Recovery) grew by 950%. Even the best tracker only returned 235%, while on average a passive fund invested in the UK market would have delivered returns of just 180%.

As Rob Burdett, co-head of the multi-manager people team at BMO GAM, observes: “Active funds in the UK sector outperformed the average passive fund by five times over 20 years to the end of 2021. This highlights the importance and value in the long term of identifying the best active fund in the market, rather than just going totally passive.”

He makes the point that active management could be particularly significant in volatile conditions: passive funds can only follow their benchmark index sideways or down, whereas good active managers may be able to focus on identifying the sectors, industries or companies that can benefit from disruption.

“Many investors choose exclusively between holding passive or active funds, often citing the higher fees of active funds as off-putting. We have always held the view that if you pick the right active fund, the excess performance should easily compensate for the extra cost,” adds Burdett.

Philippa Maffioli, a financial adviser at Blyth-Richmond Investment Managers, agrees. “What really concerns me is when I hear that an investor has chosen to hold only or mainly passive funds because they are cheaper than actively managed funds,” she says. “I believe that knowledge and expertise will result in outperformance, which is the objective of the vast majority of investors.”

But although Maffioli describes herself as “predominantly a believer in actively managed funds”, she adds that “at times there is room for the use of passive investment vehicles in an otherwise actively managed strategy, for the purposes of diversification and where you can’t find a well-established, credible investment vehicle in a particular area.”

However, investors need to be aware of the tracking method that is being used by any passive manager they are considering, and also of the potential tracking error.

As Burdett stresses, they also need to recognise the bottom line for passive funds –  that they “are destined to underperform the index they are designed to track – a function of fees levied over time and of tracking error.” 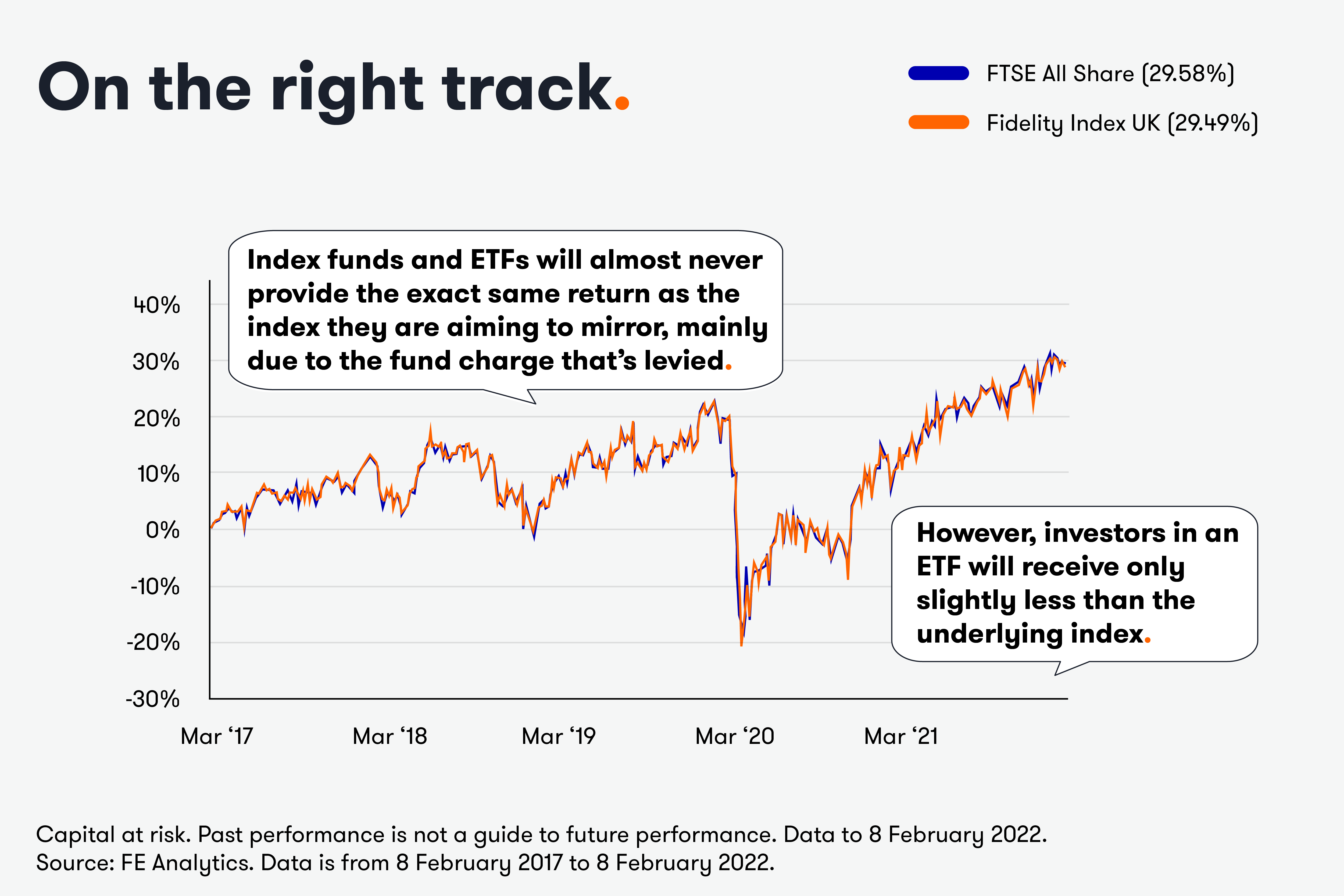