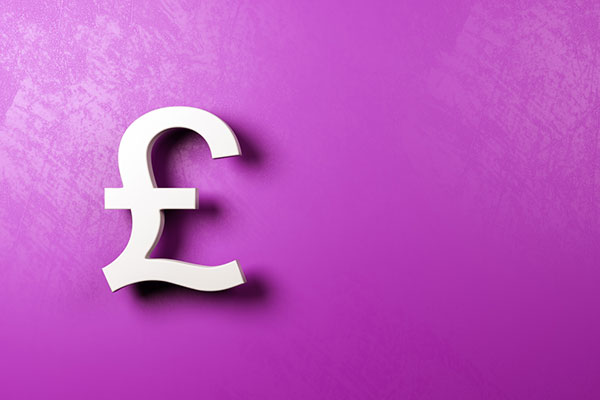 With the new tax year starting tomorrow (6 April), many ISA investors will be scrambling to make the most of their ISA allowance for the current tax year before they lose it.

However, research by interactive investor, the UK’s second-largest investment platform for private investors, shows that if you are able to, over the long term at least, it can be more productive to invest earlier in the tax year rather than waiting until the last minute.

It doesn’t eliminate the problem of market timing, but it does mean you are less likely to get caught up in last-minute ‘emotional’ decision-making, and it also gives you an extra year in the market, which can be useful from a growth and income perspective.

Calculations by interactive investor shows that investing the full ISA allowance into the average IA global fund* at the start of each tax year (6 April) since ISAs were introduced in 1999 would have turned a total contribution of £263,440 into £667,187. That’s not to say such performance could be replicated in the future.

This is £37,632 more than if the same amount was invested at the end of each tax year (5 April) over the same period and effectively only have nine years’ worth of growth: the portfolio would have grown to £629,555.

Again, past performance is no guarantee of future returns, and that’s where scenarios can be helpful, although there’s absolutely no guarantees there either.

Although there only appears to be one day in it, if you start the clock on 6 April and one set of investors chooses the early bird route and invests £20,000 at the start of each tax year, they will end up with a portfolio worth £264,136 after 10 years assuming a 5% return after charges – which is £12,578 more than those investors who choose to invest the same £20,000 at the end of each tax year and effectively only have nine years’ worth of growth, where their portfolio would have grown to £251,558.

Over 20 years, the impact is even more stark, with the difference between early bird and last-minute investors resulting in a portfolio worth over £33,000 more by investing early - £694,385 compared to £661,319 if you generated a 5% return after charges.

Myron Jobson, Senior Personal Finance Analyst, interactive investor, says: “Making the most out of your money has become increasingly important amid the cost-of-living crisis. For those who can afford it, investing earlier in the tax year rather than waiting until the last minute can help give you the financial edge over the long term. Whether you are one of the fortunate few able to max out your ISA allowance each year, or investing smaller sums, the principle is the same.

“The early bird ISA investor catches the best returns over the long term – not because of timing the market but time in the market. Investing at the start of the tax year means your money has more time to be put to work in the market in a tax-free wrapper and, in turn, reap the rewards from compounding returns and, for income investors, can generate dividend income across the whole year.

“Choosing to subscribe to your ISA at the start of the tax year doesn't eliminate the potential issue of market timing, but it does mean you are less likely to get caught up in a last-minute rush. Alternatively, regular monthly investing into your ISA can remove some of the risk of market timing, and it is also well suited to those with smaller sums to invest. You won’t have as much money being put to work in the market in one go, but it does take some of the emotion out of investing.”

Myron Jobson says: “The accidental savers phenomenon, by which millions of people saved significant sums of money during lockdowns, owing to less commuting and fewer opportunities for leisure spending, is likely to have fuelled the surge in early bird investing among our customers in the 2021-22 tax year. There was a big jump in early bird investing among ii’s ISA millionaires cohort, and there was also a sizeable jump among the wider ISA from a numbers, rather than percentages, viewpoint.

“Not everyone will be fortunate enough to be able to max out the annual ISA allowance at the start of the year, especially at a time when the escalating cost of living crisis is squeezing household budgets. However, those who can afford to invest little but often can still end up with a sizeable pot over time and can help to smooth out fluctuations in the market. Making monthly contributions helps you get into a good investing habit, so you can look past daily fluctuations towards your long-term goals.”

*The average performance of funds in the Investment Association’s Global sector.

*The average performance of funds in the Investment Association’s UK sector.