interactive investor looks at options for investors who want to mitigate some of the downside. 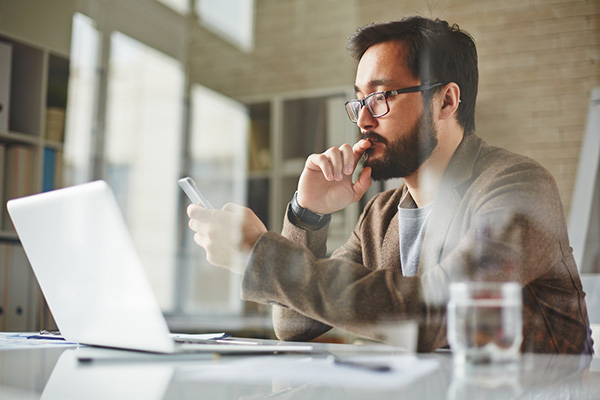 As the dust settles on part of a major social care overhaul that will see dividend tax increase by 1.25 percentage points from next April, interactive investor, the UK’s second-largest DIY investment platform, looks at options on the table for investors who want to mitigate some of the downside.

Kyle Caldwell, Collectives Editor, interactive investor, says: “The government said the change, which was a surprise announcement, will raise £600 million in extra revenue.

“In addition, the personal allowance of £12,570 may also cover dividend income if your other income sources are worth less than that sum.

“Investors with substantial holdings outside ISAs should consider moving them into the wrapper. The transfer, however, will involve selling and buying back shares, which could trigger a capital gains tax (CGT) bill. The CGT annual allowance is £12,300. The process known as 'bed and ISA' is a straightforward way to fund your ISA using your existing investments.

“Self-invested personal pensions (SIPPs) are also beneficial, in that dividends are tax-free within the wrapper. But bear in mind withdrawals that exceed the 25% tax-free allowance will be taxed as income. To sum up, tax shelters are investors’ best line of defence.”

Moira O’Neill, Head of Personal Finance, interactive investor, says: “The backdrop is that government and regulatory drivers are pushing us to take responsibility for our own retirement incomes, and other income sources are scarce. Targeting dividends is a kick in the teeth for people who are prudently investing for the long term in companies that reward shareholders with regular payments. But the lack of financial education around investing among the general public means dividends are not held as dear as they should be.

“The dividend tax grab is not just an attack on the wealthy – it is an attack on people who are financially uninformed and on anyone who has prudently squirrelled money away for the future outside a tax wrapper. It could be money that has been carefully passed down through generations, and it could be savings that people have not had the time or the confidence to move into an ISA or SIPP. It’s an attack on anyone who might be self-employed and paying themselves through dividends. For those who haven’t used up existing tax allowances such as ISAs and SIPPs, this is a nudge to do so.”