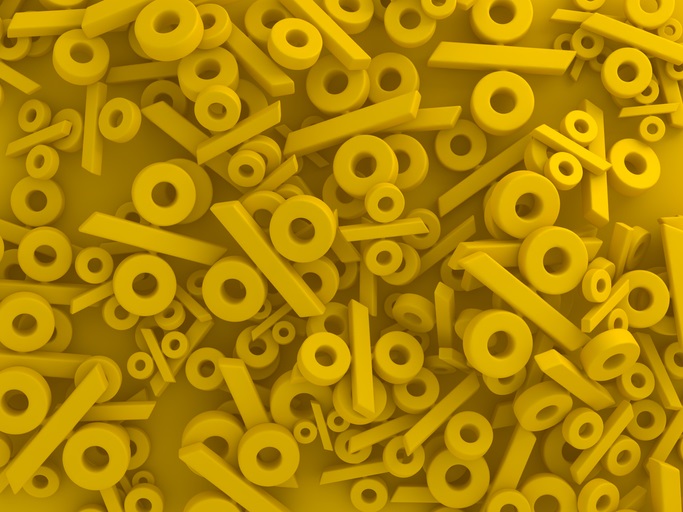 The Governor of the Bank of England has fuelled speculation of an imminent rise in interest rates by stating that UK’s central bank “will have to act” over rising inflation - but what do UK consumers make of the prospect?

In a poll of 3,108 interactive investor website visitors, conducted from 15 to18 October, 86% said they expect interest rates to rise in the next 12 months – with 44% stating it would benefit them personally, most likely because it could result in increased savings rates. A third (33%) prefer interest rates to remain unchanged.

When it comes to savings, only 11% of consumers believe banks and building societies will raise savings rates in line with any increase in interest rates, while more than two-thirds (67%) believe they won’t raise savings rates by the same amount. And a further 19% aren’t holding their breath for rate hikes to be passed on to savings accounts.

When asked what the biggest threat to their financial security is, the rising cost of living ranked highest, cited by almost half (47%) of respondents, ahead of an economic slowdown/recession (35%).

Only 5% view rising interest rates as a threat – and the same percentage said the same about Covid-19.

Myron Jobson, Personal Finance Campaigner, interactive investor, says: “The survey illustrates a real appetite for a reprieve from rock-bottom savings rates that have blighted cash savings since they were first cut to help the UK recover from the financial crisis almost a decade ago. However, while many banks and building societies were quick to pass on base rates cuts to savers, most respondents to our poll don’t believe that the same will happen to bolster savings rates.

“Rising interest rates can have an impact on a wide range of areas including savings, mortgages, borrowing and pensions. With interest rates seemingly set to rise sooner rather than later, it is a good idea to review your finances and make the necessary tweaks to deal with the change.”

Victoria Scholar, Head of Investment, says: “A strengthening pound and rising gilt yields reflect the growing hawkish bets on monetary policy in the UK. The Bank of England’s governor Andrew Bailey reinforced rapidly rising expectations for a rate hike before year-end and before the end of its quantitative easing Covid-era stimulus programme.

“Faced with higher inflation expectations, Bailey made it clear that the monetary policy committee is ready to hike. He said 'we, at the Bank of England, have signalled, and this is another such signal, that we will have to act.' Money markets are now pricing in an 88% chance of a rate hike from 0.1% to 0.25% at the next rate setting meeting in November, rising from just 50% last week. It has been surprising to see the speed at which rate hike expectations have evolved with forecasts for lift-off shifting from next summer to next month over the course of just a matter of weeks.

“In light of Bailey’s comments, Goldman Sachs said it is expecting the Bank of England to raise interest rates in November. Two-year and five-year gilt yields are now trading at the highest level since May 2019, while the pound has reversed its downtrend, attempting to regain ground after four months of declines. Cable has rallied nearly 2.5% since the low at the end of September and appears to be on track to test resistance at $1.38.”

“How your mortgage will be affected by a rate rise depends on what type of mortgage you’re on and when it comes to an end. If you’re on a variable rate mortgage (also known as tracker mortgage), your rate will increase in line with the Bank of England’s base rate. If you’re on a fixed-rate mortgage, new interest rates don’t apply until the end of your fixed period.

“Anyone looking to buy or remortgage in the near future should consider securing a deal now. Mortgage deals are often valid for a number of months, and it is not too early to start looking for the best deals now.

“For some homeowners, funnelling some of the savings to overpay on their mortgage is a no-brainer and a great way of saving a substantial amount in interest. There are limits on how much you can overpay and there might also be charges, so you should check with your mortgage provider first.

“Rising interest rates is bad news for individuals with big debts – especially when the rate charged by lenders is variable. If you can, consider repaying any outstanding debts you may have while interest rates remain low.

“The best approach is to clear your most expensive debt first. If you can’t afford to clear your debt outright, explore opportunities to refinance or consolidate loans into better deals. Fixed-rate loans could work best amid the prospect of rising interest.

“Rising interest rates are good news for savings rates, which have languished at rock-bottom levels since the financial crisis over a decade ago. It could lead to more competitive deals coming to market, so it is worth shopping around for the most competitive rates. Those who have locked their money away in fixed-rate, fixed term bonds or fixed-term ISA accounts will have to wait until they can release their money to find the next best deal.

“Banks and building societies may be slow to pass on interest rates increases to savings products – or might be choosy with their increases.

“Even with a hike, interest rates are still low. The stock market is effectively an inflation hedge because history shows that equities tend to outpace inflation over the long term – but you’ll still need a cash buffer behind you. Investing can be volatile on a day-to-day basis and while the potential for greater returns from the stock market comes with inevitable risk, taking a long-term view means you can smooth out some of those highs and lows while benefiting from the long-term potential that comes with this approach.”