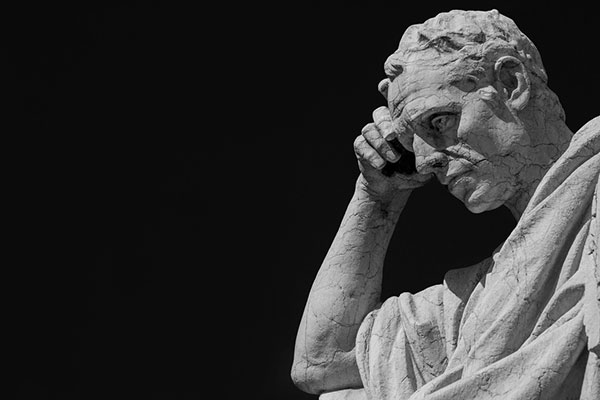 Moira O’Neill, Head of Personal Finance, interactive investor, says: “The pension lifetime allowance freeze, if coupled with inflation taking off over the next few years, could seriously result in a comfortable retirement income from a £1m pot turning into something that is much less comfortable. It still feels completely wrong that we penalise successful Sipp investors who had the good sense to start pension contributions from a young age with this artificial limit.

“The ISA allowance is frozen at £20,000 which may feel generous, but bear in mind that it has been at this level since 2017. If it had risen in line with inflation it would now be worth £21,516.42, according to the Bank of England’s inflation calculator.

“Every year we encourage investors to use as much as they can of their ISA allowance by 5 April or lose it forever. This year the same advice feels much more important because the potent combination of a freeze in ISAs and CGT allowances, makes it essential that investors shelter their investments from tax.

For those nearing the frozen lifetime allowance on pensions (or who think they may eventually hit that limit), maxing your ISA is essential. ISAs give the flexibility to draw income earlier than 55 – and to plug an income gap if your retirement age has moved higher. And although they don’t benefit from upfront income tax relief, you don’t pay income tax when you draw the money out.

“But with Easter weekend effectively bringing ISA contribution deadlines forward, investors may have to move earlier to fill their allowance.”

Read more of our Budget 2021 coverage:

Becky O’Connor, Head of Pensions and Savings, interactive investor, says: “Mortgage guarantees up to 95% means the only limit on what you can afford is the earnings multiples of lenders. This is a recipe for massive house price inflation – which will net the government a pretty penny with stamp duty return and IHT frozen thresholds. But it doesn’t necessarily bode well for a housing market – or the consumer long term. The housing market needs to be propped up by firm foundations.”

Lee Wild, Head of Equity Strategy, interactive investor, says: “The freeze on personal allowances pales compared to the massive amount that will be raised through Corporation Tax come 2023 for larger businesses. This is a bet on a recovery, although not one that all businesses will necessarily agree with. In reality, many larger businesses may be assessing their long-term prospects after the ravages of the last year and some of the structural shifts in consumer behaviour.

“There’s enough in here to keep many businesses afloat, though, with the next two years also making tax treatment of losses more generous – businesses can carry back losses of £2m for three years. And as for business investment – companies will be able to cut their tax bill by up to 25p for every £1 they invest over the next two years, following the introduction of a new upfront capital allowances super-deduction for investment in plant and machinery.”

Myron Jobson, Personal Finance Campaigner, interactive investor, adds: “In a Budget where the chancellor pledged his backing for the UK and Ireland bid to host the 2030 World Cup, the much-mooted changes to personal taxation was kicked into the long grass.

“However, a freeze on income tax thresholds effectively equates to a pay cut as the personal allowance of tax-free earnings will not rise with inflation until 2026. And with employers having to contend with an uptick in Corporation Tax, the worry is that many will be less inclined to top up employees’ salaries as standard.

“It is clear that a combination of tax rises, spending cuts and borrowing is required to address the growing public debt bill and to help get the economy back on an even keel from the damage done by the coronavirus crisis. With interest rates remaining at record lows, the government has opted to borrow at highest peacetime levels in history to sure up public kitty in the near future.

“However, interest rates won’t remain low forever, and the higher it goes, the greater the UK’s debt burden. This will need to be addressed to prevent future generations from feeling the brunt of the Covid bill.

“The extension of the Furlough scheme is no brainer for the government as there’s been little change in the fortunes of ailing businesses, with much of the economy still in enforced hibernation. The cost of the scheme is eye watering, but it would be more expensive in terms of long-term unemployment scarring not to have extended the scheme.

“The extension of the £20-per-week increase in Universal Credit (UC) and Working Tax Credit will help stop the nation’s most vulnerable from plunging off the financial cliff edge.

“The hospitality and arts sectors, which have been battered by the pandemic, were handed a much-needed financial lifeline to help keep them financially afloat during lockdown and help generate consumer demand once the public emerges from enforced hibernation.”

*The poll was conducted among interactive investor website visitors, attracting 1,582 responses between 08:30 24 November and 11:30 25 November.