There was a trend of better performance among large stocks in October. 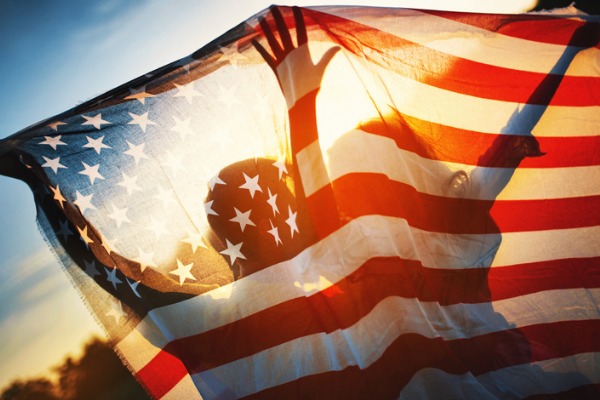 During the month, the index also hit several new highs. It ended the month at 4,605 points. Year-to-date it has now seen a price return of 24%.

Much of the rest of the US market saw positive returns in October. However, there was a trend of better performance among large stocks, with small- and mid-caps underperforming. The S&P MidCap returned 5.9%, while the S&P SmallCap 600 was up 3.4%. In contrast, the S&P 500 Top 50 outperformed, returning 8.3%. This index consists of 50 of the largest companies from the S&P 500 and therefore reflects US mega-cap performance.

Every US sector saw positive performance. The best returns were found among consumer discretionary companies, with the sector rising by 10.9%. This was closely followed by energy, with a return of 10.4%. Energy is now the best-performing sector year-to-date, with returns of 58%. Consumer services was the worst-performing sector in October, rising by 2.8%.

When it came to factors, growth saw the strongest performance, with the S&P 500 Growth Index returning 9.1%. Momentum and quality also experienced strong returns, at 7.4% and 6.1%, respectively. S&P 500 Low Volatility High Dividend was the laggard, returning 2%.

Returns were also strong in Europe, albeit below those in the US. The S&P Europe 350 index returned 4.7%, its best month since March. In common with the US, European small- and mid-caps trailed, with the S&P Europe MidCap returning 2.4% and the S&P Europe 2.8%.

The S&P United Kingdom Index returned 2.3%. According to S&P, the UK and Switzerland were the top contributors to the S&P Europe 350 Index. Austria was the sole detractor.

The US resumed its regular role as the world’s best-performing major market. Compared to the S&P 500’s 7% return, the S&P Developed BMI returned 5.4%. Removing the US from that index sees its returns fall to 2.5%. Emerging markets also underperformed, returning 1% in October.