There are clearly concerns about demand during the current economic situation, but Auto Trader is becoming an increasingly difficult act to follow for the competition. 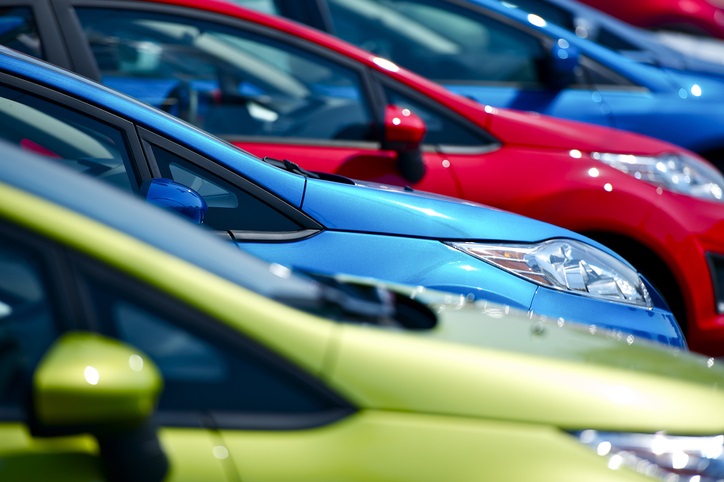 Auto Trader Group (LSE:AUTO) has overtaken pre-pandemic levels of revenues and profits through a combination of tweaking its proposition and a favourable backdrop in the car market.

A number of tailwinds have propelled the improved performance, such as the release of pent-up demand from the last couple of troubled years, a resilient level of consumer confidence and increased interest in car ownership generally.

Crucially, its main revenue source of dealerships have also seen a return to form and Auto Trader’s dominance of its marketplace means that it is often the first port of call for those seeking to trade cars, leaving the company in pole position as the sector evolves.

The well-documented shortage of new cars due to supply chain issues has resulted in an increase of 4% for new car registrations compared to last year, but a decline of 22% compared to 2020. In turn, this has restricted the flow of cars available for part-exchange and wholesale auctions, thus depressing the used car market. Even so, there has been used car price growth of 22% in the period which not only reflects the demand/supply imbalance, but plays into the hands of Auto Trader indirectly through the market generally remaining buoyant.

Auto Trader has also tweaked its offering and, following a redesign, is now providing a suite of options which are higher yielding. These revised packages have already gained traction and have not destabilised the group’s trading demand. The company estimates that 75% of minutes spent on automotive classified sites are with Auto Trader, and that it remains eight times larger than its nearest competitor.

This also reflects an evolving landscape where car buying is increasingly conducted online. Auto Trader recognises that the need for physical showrooms will retain some attraction for several years to come, but the shift towards online will also help fend off some emerging competition as the likes of Cinch and Cazoo ramp up their presence, mainly through advertising.

All things considered, Auto Trader is becoming an increasingly difficult act to follow for the competition. Revenue growth of 65% over the year to 31 March has been achieved against a comparative of previously offered Covid discounts which the company has not needed to repeat. Even set against pre-pandemic levels, revenues have increased by 17% and at £433 million are in excess of the market expectations of £418 million. Pre-tax profit has also spiked higher to £301 million from a 2020 figure of £251 million and, despite a27% increase in costs, the group retains an extraordinary operating profit margin of 70%.

The company’s outlook is equally upbeat and another increase to the dividend is proof of its confidence in prospects, even if the dividend yield of 1.4% remains pedestrian given the interest rate backdrop. There are also inevitably wider concerns around a difficult economic environment in the UK and the possibility of waning consumer demand as the individual prioritises discretionary spend.

This latter concern has tended to be the main driver of the share price, as opposed to the actual performance which the company is delivering. The shares have had a testing six month period which has resulted in a decline of 22%.

Over the last year, the shares have declined by 1% as compared to a gain of 7% for the wider FTSE100 and, despite the economic clouds which are increasingly in evidence, the market consensus of the shares as a cautious buy reflects some optimism that Auto Trader’s day in the sun is set to continue.