“Outstanding businesses will create wealth so long as you hold them long enough,” argues Nick Train. 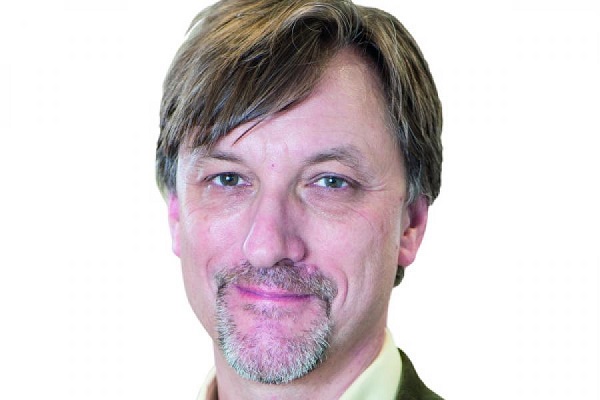 Nick Train is one of the UK’s most successful fund managers. Over the past five years his open-ended fund LF Lindsell Train UK Equity has returned 65.4% and his investment trust Finsbury Growth & Income (LSE:FGT) has fared even better, posting gains of 82.7%.

In comparison, the benchmark for both, the FTSE All-Share total return index, returned 38.9%. At the same time, the IA UK All Companies sector returned an average of 37.1% and the AIC’s UK Equity Income an average of 30% over the five-year period.

However, in recent months his funds have started to see a slip in performance compared to peers. For example, over the past three months Finsbury Growth & Income (LSE:FGT) has returned -5.26%. In comparison, the AIC UK Equity Income sector produced a return of 6.74%.

At the same time, Lindsell Train UK Equity Income has returned 1.96%, while the IA UK All Companies has produced a return of 3.53%. In October, the fund suffered its largest ever outflows.

Train, however, does not appear too concerned and still has confidence in the stocks in his various portfolios. When asked if we can expect more underperformance next year, he shrugs off the question saying “I don’t know.”

“I became a better investor once I stopped asking myself these questions.”

He says that “sometimes things have to underperform. If it is important for investors to have a fund or trust that does not underperform then they should maybe sell.”

Train points out that 2019 is set to be a record year for merger and acquisition activity, as has been the case for every year for the past five years. And some of this activity, he says, has helped reconfirm the value and potential of many of his holdings.

He points out the attempted bid for the London Stock Exchange by the Hong Kong Stock Exchange, confirmed the value of his holding in the firm.

At the same time, he points out US private equity giant Silver Lake recently invested $500 million in Manchester City Football Club’s owners, the Abu Dhabi’s City Football Group. Based on that investment, the company is now valued at $4.8 billion.

Train points out that in contrast, Manchester United Football Club (NYSE:MANU), which he holds, has a market cap of $3 billion on the New York Stock Exchange. “We should see some convergence with that,” he says.

Whatever markets are currently doing and however investors are behaving, Train sticks by his philosophy that “outstanding businesses will create wealth so long as you hold them long enough.”