China funds took a beating, while property and bonds topped the table. 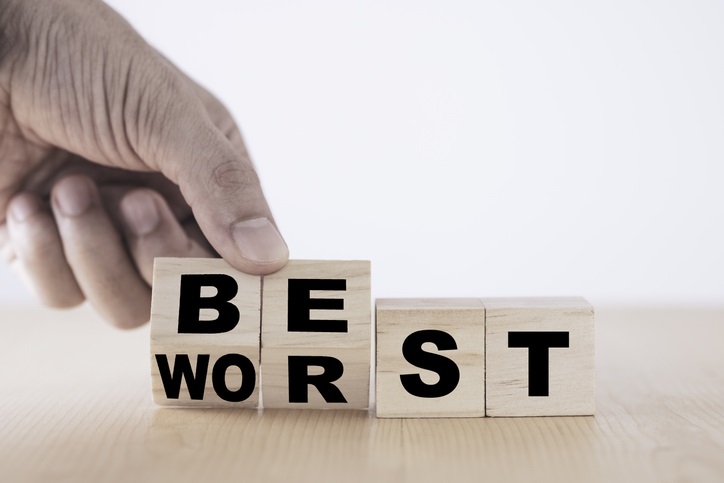 Unsurprisingly, Chinese funds were among the worst-performing funds in July. During the month, China’s government ramped up its crackdown on tech shares, particularly those with listings abroad. Major indices of Chinese shares saw major losses. The CSI Overseas China Internet Index lost around 20% and the Hong Kong Hang Seng Index declined by around 10%.

As a result, nine out of the 10 worst-performing funds had an explicit China focus. Invesco China Equity was the worst impacted, falling 17.1%. This was followed by Aberdeen Standard China Equities, with a loss of 16.6%. The average China fund fell 10.5% in July.

Even the one fund in the worst-performing list without an explicit China focus, Morgan Stanley Developing Opportunities, was dragged down by its heavy China focus. The emerging market fund has around half its portfolio in China. Many other emerging market funds were hurt by the China sell-off, even if they did not make the list of the 10 worst performers.

According to Ben Yearsley, director of Shore Financial Planning, “you have to get to the 43rd worst-performing fund last month before getting to a non-China heavy fund”.

Commenting on the China tech crackdown, Yearsley notes: “Was this a surprise? Yes. But only the specifics. China has always been an interventionist economy, therefore the fact they have done this should be no surprise and is one of the clear risks of investing there.”

In terms of the best-performing funds, it was a mixed bag. Bond funds featured heavily, with long dated and inflation-linked bond funds in the top 10.

As Yearsley notes, it was generally a good month for bonds. He says: “Government bond markets had a good month with yields falling sharply on both the US and UK 10-year bonds. The US 10-year Treasury finished with a yield of 1.22% after starting the month offering 1.47%, and the UK equivalent gilt finished at a yield of 0.56% after starting off yielding 0.71%.” As a result, four of the 10 best-performing funds were focused on bonds.

The best-performing fund, however, was Gravis UK Listed Property, with a return of 8.2%. Two other property funds were also in the top 10. In second place was Montanaro Global Select gaining 7.84%, while NFU Mutual UK Property Shares came fourth with a return of almost 7%.

Yearsley comments: “It’s dull, but again last month showed that having diversity within portfolios is important. Not many would have guessed that property, inflation-linked and long dated bonds would be the sectors to own. Many may well have written those asset classes off and certainly property has had many detractors over the last 18 months. But it does show again, don’t bet the ranch on one idea, theme or type of investment.”

The best performers in July

The worst performers in July

Is easyJet a good bet for the long haul?