An outbreak of coronavirus has generated phenomenal interest in this tiny company. Here is its story. 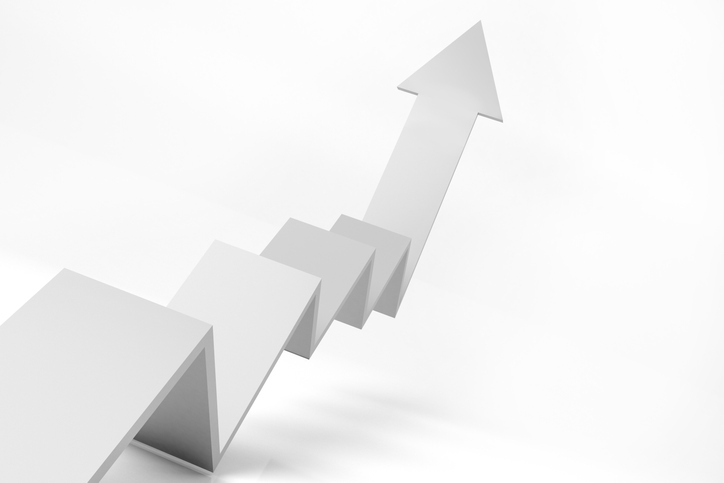 As trading updates go, the routine end-of-year statement from biotech testing firm Novacyt (LSE:NCYT) in late January is likely to take some beating in terms of its stock market impact.

The AIM-listed stock has now risen by as much as 1,300% since the company disclosed on page two of the update that it was in the final stages of developing a coronavirus test in response to the deadly respiratory virus in China. Even in those early days of the outbreak, Novacyt said it had received orders from a number of customers.

Shares were initially barely moved at 16p on the day of the announcement, and it was only three days later, on 31 January, when Novacyt published a fuller release on the research use only (RUO) test being developed by its Primerdesign division that the City took notice.

After peaking at an incredible 222.9p yesterday on the back of subsequent progress reports, the stock still trades at 155p. On 7 February, the company said it had received 33,000 orders for tests and issued a further 32,000 quotations in over 30 countries. It also said it had applied to the US Food and Drug Administration for emergency use approval of its nCoV test.

Yesterday, the company announced a further landmark with the launch of what is thought to be the first CE-Mark test for the 2019 strain of coronavirus. As with its research use only test, it can produce a result in less than two hours, with the added efficiency of being able to transport the test at ambient temperatures to eliminate the need for cold chain shipping.

The development means the test can be used directly by laboratories and hospitals for the testing of patients without the need for validation by clinicians.

We’ve not been told how much these tests sell for, but digging around in the prospectus issued in October 2017, just before Novacyt joined AIM, does offer a few clues. Then, its genesig q16 testing instrument was selling for €5,450 in 2017, and the consumable reagents used with it for anywhere between €10 and €50 per test.

Eagle-eyed investors who have followed Novacyt's fortunes since it joined AIM in October 2017 shouldn't be entirely surprised at the pace at which the company has acted on coronavirus, given that Primerdesign has also developed molecular tests for other major incidents, such as the outbreaks of Swine Flu in 2009, Ebola in 2014 and Zika in 2016.

Primerdesign was founded in 2005 by Dr Rob Powell as a spin-out from Southampton University and funded by a single £30,000 loan. The business became profitable in its first year and required no further investment funding until its sale to Novacyt in May 2016.

Novacyt, a French cell-based diagnostics business, was originally founded in 2006 by Dr Eric Peltier and subsequently listed on Euronext Growth Paris in October 2012.

The current chief executive is Graham Mullis, who joined the group in 2014 when Novacyt merged with the Lab21 pharmaceutical testing business Mullis had run since 2008. That business was founded in 2005 by the serial biotech entrepreneur, Sir Chris Evans.

The Paris and Camberley-based group's 2017 listing on AIM at a price of 59.4p raised £7.1 million for the company, but was followed by a steady descent to as low as 6.1p in October last year. It is up 3,754% since then in one of the most rapid advances ever seen on AIM.

When our own Edmond Jackson took a look at the stock in early February, he highlighted its multi-year record as a loss-making business and that year-end revenues in the January 28 trading update were below forecast at €13.1 million.

“My concern is the firm’s otherwise weak financial record, making this stock very high risk – a potential “pump and dump” which already discounts plenty for its coronavirus test.”

More encouragingly, Novacyt said in late January that its order book had started 2020 significantly higher than a year ago. Investors will now be awaiting the next update as they try to gauge whether the coronavirus impact merits the stock rising 1,200% in the year-to-date.