Investors failed to get value for money from most UK funds in the past year. 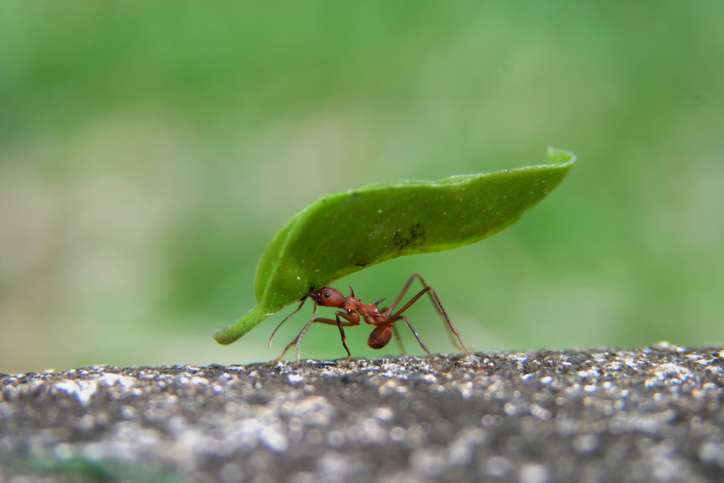 Active funds investing in small companies in the UK did a far better job of beating their benchmark index than alternatives buying large and mid-sized companies over the past year.

Researcher S&P Dow Jones Indices found that – when considering risk as well as return – 75% of small-cap funds beat their benchmark over the past 12 months. However, just 15% of large and mid-cap managers did.

Smaller stocks tend to be more volatile and less well researched than large companies, which gives active managers a better chance of beating a benchmark that simply owning stocks according to their size.

Over 10 years however, returns are less impressive. Just 42.4% of small stock funds have beaten their benchmark, according to S&P.

Investors in US shares did even worse. S&P found that only 14.5% of fund managers beat their benchmark over the past 12 months and over 10 years just 5.1% did.

It should come as no surprise that passive funds beat the average active fund over long periods. Dan Hunt, senior investment strategist at investment bank Morgan Stanley, says this is down to the extra fees that active funds charge.

He said: “Passive funds simply seek to own all the stocks in a given market index, in the proportion they are held in that index.

“Because active investing is generally more expensive – you need to pay research analysts and portfolio managers, as well as additional costs due to more frequent trading – many active managers fail to beat the index after accounting for expenses. Consequently, passive investing has often outperformed active because of its lower fees.”

While the data suggests that investors do better with passive funds, trusting a human stock picker with a pool of cash does have its advantages, such as by offering access to hard-to-reach parts of the stock market, like tiny (microcap) companies that have more potential to grow, or private companies.

They can also perform better when markets are volatile as they can take measures to protect investors, while passive funds have to keep buying more of the best-performing shares and sell the worst performing.

Hunt said a mixed active and passive approach was savvy. “Investors may be able to benefit from mixing both passive and active strategies—the best of both worlds.

“If pursuing this approach, achieving consistently successful active management has historically proven more difficult within some portions of the market, such as large US companies.

“As a result, veering a bit more passive in those areas and relying more on active investing where it has historically proven more profitable to do so, such as among emerging markets or smaller US companies, makes sense.”