This week our stockwatcher runs his eye over a small-cap share that has a long way to go before reaching pre-Covid prices. 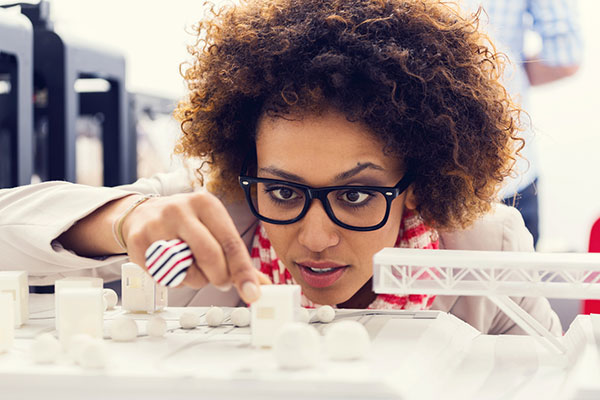 As inflation rears its ugly head and Covid is nowhere near vanquished, it is time to be alert for special situations potentially independent of the market trend.

Quite likely, it implies out-of-favour stocks where market price has slumped to a discount - to whatever is perceived as the appropriate benchmark for intrinsic value.

But it is vital to see a good chance that mistakes made in the past will not be repeated. A change in management and board members is often a necessary catalyst.

On which basis I am intrigued by U and I Group (LSE:UAI), a £115 million property regeneration company that changed its name from Development Securities at the end of 2015.

Its stock was in a process of doubling to over 600p from 2004 to early 2007, albeit linked significantly to the asset boom back then. Market price plunged below 150p with the 2008 crisis, but never recovered and indeed took another lurch down near 50p as Covid disrupted operations.

Potential to close a 40% valuation gap

Mind, a 23 June decision by the Secretary of State for Housing reversed planning permission from Lambeth council to regenerate the old London Fire Brigade HQ – liable to knock some £11 million off U&I’s net asset value as recent years’ work has been capitalised.

The discount reflects despair at recent years’ financial results (see table) which look to have culminated with a £55 million property write-down also £45 million impairments on properties and development projects.

Vigorous action is under way by a new board and senior management, simplifying U&I towards a leaner cost base and simpler portfolio with a better risk/reward profile.

This is aimed to raise the return on equity by 3% and should also cut leverage from £72 million at the year-end, release capital and re-invest in the regeneration side which offers scope for the highest returns.

Admittedly, there is expensive long-term debt which meant a circa £13 million net interest charge this last financial year. 35 non-core assets could also potentially generate a modest book gain over the next two years, with greater gains thereafter.

Another virtue of the game plan is it happening with what looks like scant prospect of shareholder dilution.

Composition of the property portfolios

An investment portfolio of 15 assets is being retained to provide an ongoing revenue stream: half of which is in retail centres and the rest spread across commercial property, leisure and land – with an overall rental yield around 8.5%.

Retail exposure helps explain the NAV discount given the market remains wary. The regeneration portfolio has five schemes, of which four are more likely to proceed – in Manchester, Cambridge and two in London. Management believes these four have a total development value over £5 billion and profits potential over £1 billion during the next decade.

U&I would more likely partner to raise necessary finance, retaining a percentage of the projects. If progress is made, then there could easily be 50% upside from such schemes.

The stock’s risk/reward profile is therefore attractive given the NAV discount probably overdoes retail investment risk, while there is a genuine upside kicker from regeneration. 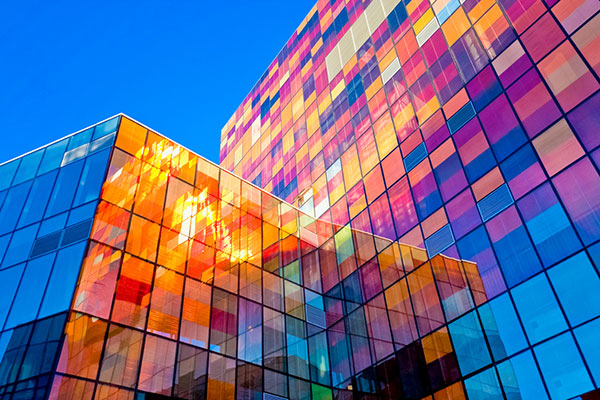 Variance within the 31 March 2021 financial statements

Due to asset write-downs reflected in the income statement, U&I’s operating loss soared from £44 million to £64 million, on revenue down from £70 million to £46 million.

Investment in joint ventures totalled £15 million and enabled £41 million of debt to be repaid yet still increase cash by £18 million.

The balance sheet is overall robust: despite a 30% annual reduction in net assets to £203 million, it is propped by £135 million direct and £87 million indirect property interests.

There is zilch goodwill and as of 31 March, £20 million cash.

New CEO asserts a break with the past and bullish outlook

Previously, U&I’s chief development officer, 18 weeks into the role he said in last May’s annual results: “I am absolutely determined that these years of underperformance are now behind us…we have a refreshed business…ready to deliver on its promises.

We are on target to generate proceeds of £130 million by the March 2022 financial year, from our monetisation programme, of which £54.5 million has already been completed.”

(The previous CEO had stepped down after January’s interim results.)

The chief financial officer was also replaced last May by a newcomer with 17 years’ experience in real estate, private equity and financial services.

As for non-executive directors: U&I’s chairman intends to step down at the end of the 2022 year, with a replacement sought from later this calendar year.

A non-independent, non-executive director since 2014 will also retire by end-2022 and the senior independent director will step down at September’s AGM after joining in 2012.

All this looks to refresh the board’s perspective albeit with a necessary aspect of continuity from the CEO’s knowledge of underlying projects.

Furthermore, in 2020 the management team was re-organised with a four-pronged focus on planning, development, delivery and creative.

Directors’ shareholdings have increased by £250K this year

There has been a series of purchases, for example: in June, the CEO added £97.6K worth and the CFO bought an initial holding of £20K worth – both at just over 95p.

The CEO followed this on 1 July, adding £49k worth around 93p. His continued accumulation implies confidence in value and delivering on the strategic plan.

In early July, Aberforth Partners edged up its holding from 13.88% to 14.02% - admittedly not by much, yet reflecting conviction given smaller stocks are relatively illiquid for institution.

U&I seems to have dropped off the radar

There is scant online discussion of U&I and the few published articles that exist seem well over a year old – another sign of potential for a re-rating if management can deliver on its plan.

The chief risk would appear to be the UK enduring a chronic struggle with Covid that compromises realising value from asset developments. Latest data showing infections down over 20% in a week, may offer hope.

Political risks are shown by the decision over the Fire Brigade HQ. Yet it looks possible to moderate expectations and still recognise a favourable risk/reward profile. Buy.