Debuting on the Nasdaq today, there’s excitement around this electric vehicle firm that only started delivering ‘green’ pickup trucks a few months ago. 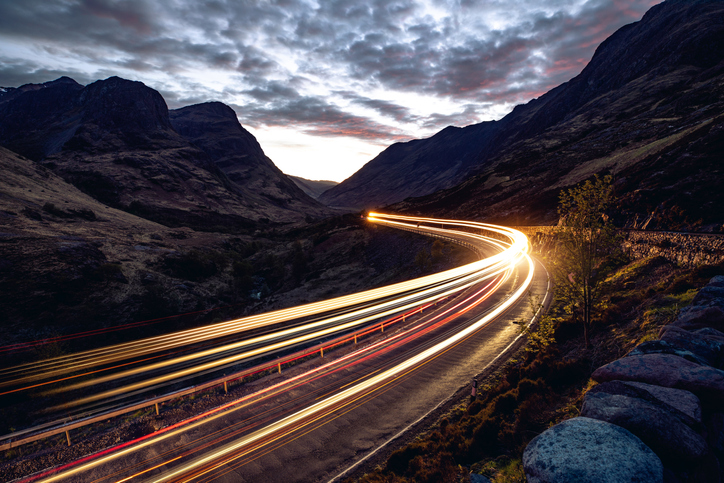 A Tesla (NASDAQ:TSLA) rival whose backers include Ford (NYSE:F) and Amazon (NASDAQ:AMZN) today accelerated Wall Street's electric vehicle revolution by embarking on a flotation with a valuation of $66.5 billion (£49 billion).

This afternoon's debut of Illinois-based Rivian Automotive (NASDAQ:RIVN) is New York's biggest since Facebook listed in May 2012 with a valuation of more than $100 billion (£73.7 billion).

The price tag is quite some feat given that Rivian only started deliveries of the R1T pickup truck in September and won't hand over keys to its sports utility vehicle until later this year.

These launch products are set to be followed by the delivery of an initial 10,000 custom-built electric delivery vans for Amazon, which has disclosed a 20% stake in the company.

Rivian is also backed by Ford after the car giant participated in the various funding rounds that have raised $10.5 billion (£7.75 billion) towards the company's development since 2019. Its stake is worth almost $8 billion (£5.9 billion).

Gross proceeds from the New York flotation will generate another $11.9 billion (£8.8 billion) for Rivian after shares were priced at a bigger-than-expected $78. The valuation puts the company on a par with Shanghai-based NIO (NYSE:NIO), which closed Tuesday's session valued at $66.5 billion.

Nio's shares were 6% lower last night and Tesla dived 12% in the car maker's worst session of the year.

The downturn reflected a risk averse session for markets as well as a negative reaction to boss Elon Musk's weekend Twitter poll, where he asked followers whether he should sell a 10% chunk of his holdings worth around $21 billion (£15.5 billion).

He pledged to abide by the result of the vote, which came out 57% in favour of selling. Tesla has since lost some $200 billion (£147.4 billion) of its valuation, which is more than double the market capitalisation of established rival Ford.

Tesla's price tag is now back at $1 trillion, the threshold it went through amid much fanfare at the end of October. Shares are still up over 150% in the past year, having benefited from better-than-expected production figures and a potential 100,000 order from car rental giant Hertz.

The decline for Nio and Tesla is a blow for Baillie Gifford's Scottish Mortgage (LSE:SMT) investment trust, whose shares have fallen 3% over the past week. Blink Charging (NASDAQ:BLNK) and ChargePoint (NYSE:CHPT) were among other stocks in the electric vehicle space to fall sharply yesterday.

They are being joined in an increasingly crowded market by Rivian, whose prospectus has revealed it made a loss of $1 billion in 2020 and will rack up further big deficit in the third quarter. The company, which has the capacity to produce 150,000 vehicles a year from its Illinois factory, secured 48,390 pre-orders for its launch models by the end of September.

RJ Scaringe, 38, started the business in 2009 and remains the company's chief executive.