Investors have done well from new stock market flotations this year. We run through some of the possible flotations to look out for over the next six months. 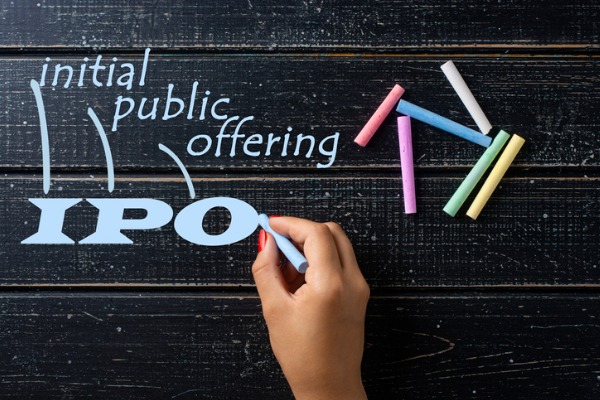 The sushi restaurant chain Yo! is poised for a London listing, although its owner will do so under a new name as it looks to reflect its substantial North American footprint.

The Japanese food company backed by Mayfair Equity Partners merged with US-based SnowFox in 2019 as part of an acquisition spree that had started in 2017 with a deal for Canada's Bento. It also targeted the food-to-go category by acquiring London-based Taiko Foods in April 2018, giving it sushi kiosks in Waitrose, David Lloyd and Sainsbury's (LSE:SBRY) among others.

The deals have made Yo! the largest sushi platform outside of Japan, generating £400 million in sales and serving over 50 million customers a year.

Sky News reported that SnowFox's owner has appointed bankers at Numis to advise on its strategic options, including a possible stock market listing. The speculation has been strengthened by the US-focused name change and appointment of former Argos chief John Walden as chairman.

Chief executive Richard Hodgson, who ran Pizza Express until it was sold to a Chinese private equity firm in 2013, has been in charge of day-to-day operations since 2017. Yo! opened its first site in London's Soho in 1997 and now has more than 100 restaurants in eight countries. 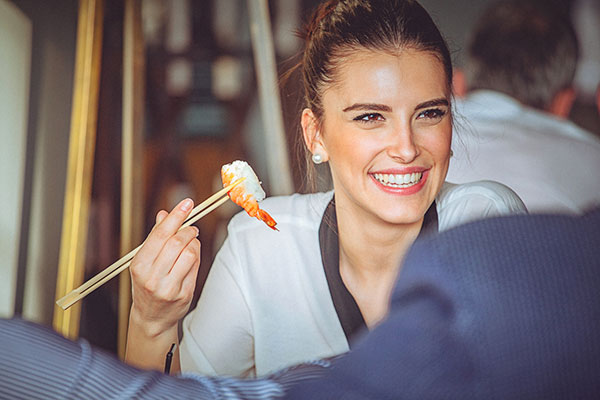 The DNA sequencing firm's multi-billion pound flotation has the potential to re-ignite interest in technology IPOs after this year's disappointing debuts for Deliveroo (LSE:ROO) and Alphawave IP (LSE:AWE).

The company, which was spun out from the University of Oxford in 2005, said in March that it was planning a London listing during the second half of 2021 as it looks to gain access to deeper, international pools of capital to support its growth plans.

Since then it has been valued at almost £2.5 billion, based on a £195 million fundraising that took place in May and involved investors including M&G Investments. Analysts at US bank Jefferies, however, think the business has the potential to be worth up to £3.9 billion.

Its DNA/RNA sequencing technology is used across scientific research, healthcare and industrial settings, with the potential to provide insights in infectious disease, immune profiling and cancer, as well as in food safety and agriculture.

The company sold its first commercial device in 2015 and since then has expanded its range to larger high throughput sequencing devices suitable for population-scale human genomics.

The past year has demonstrated the importance of its technology as the world sought to sequence the virus that causes Covid-19. Around a fifth of the SARS-CoV-2 virus genomes in the global database GISAID were generated on one of its devices. 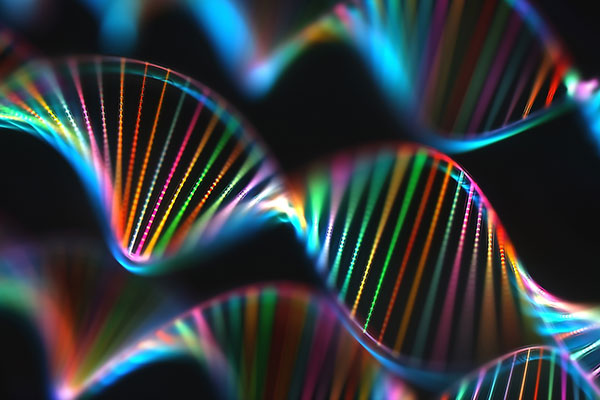 The wristband technology firm, whose GPS-linked devices are now widely used to monitor and help vulnerable elderly people, was set up in 2005 by Confused.com founder Sara Murray.

The business is now thought to be worth about £500 million ahead of a potential stock market listing later this year. Murray got her idea for the firm when her four-year-old daughter got lost in a supermarket and there was no easy way to find her.

The company now supplies the vast majority of UK councils with wristbands that can automatically detect falls and have buttons so that the user can raise the alarm. There's also an in-built speaker and a microphone enabling two-way communication.

Buddi, which reported profits of more than £6 million in 2019, has also expanded into new areas such as devices for justice system monitoring. It recently signalled its intention to float when it hired former KPMG UK chairman Simon Collins to lead its board.

The Sheffield-based legal services firm is reported to be considering whether to follow DWF Group (LSE:DWF), Keystone Law (LSE:KEYS) and Knights Group (LSE:KGH) by listing on the London market later this year.

Sky News said in April that Irwin Mitchell had aspirations for a £500 million valuation, which is far in excess of the market capitalisations of the three firms already listed. No decision about whether to introduce external investment had been made, with the company stressing it already had sufficient firepower to invest further in growth.

Speculation about a potential listing has followed the firm around for several years.

The company's history goes back to 1912, when Walter Irwin Mitchell founded the law firm in Sheffield. It originally focused on criminal law, but by the 1980s was working on some of the UK’s most high-profile personal injury cases, including the Zeebrugge ferry and Marchioness riverboat disasters.

It expanded through a series of acquisitions and operates from 15 offices as a full-service law firm spanning business as well as personal clients. 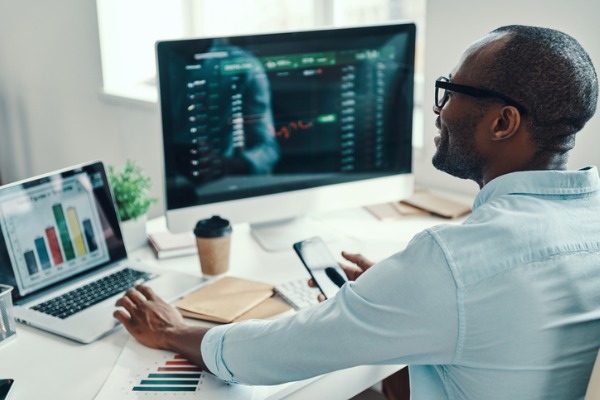 The resurgent market for flotations has put the investment bank in a position to consider its own initial public offering, potentially valuing the business at around £350 million.

It was reported by Sky News in April that Peel Hunt's management had appointed Evercore to advise it on whether to list over the next year. The company last traded publicly in 2001, when it was taken private by Belgian bank KBC for £219 million.

Staff bought out KBC for £74 million in the aftermath of the financial crisis in 2010, meaning that many stand to benefit from significant windfalls should the flotation go ahead.

A busy 2021 for Peel Hunt in terms of fundraisings and corporate activity has included a £69.6 million secondary placing of shares in MITIE Group (LSE:MTO) and the £100 million IPO of Aquila Energy Efficiency Trust (LSE:AEET).

Dublin and San Francisco-based Stripe, whose software platform supports financial services and payment processing, could be worth in excess of $100 billion if it goes ahead with one of Wall Street's biggest ever IPOs later in the year.

The e-commerce giant was valued at $95 billion in March when it secured $600 million (£430 million) in its latest fundraising, with investors including Baillie Gifford, Axa and Sequoia Capital.

It has used the money to grow its European operations, having already helped the likes of Jaguar Land Rover, Maersk, and Waitrose to grow and diversify their online revenue, or move faster on their transformation projects.

Stripe, which says its mission is to grow the GDP of the internet, recently appointed former Bank of England governor Mark Carney to its board of directors.

Another big potential IPO involving a Silicon Valley-based company with European operations is social network NextDoor.com. It connects 276,000 neighbourhoods in 11 countries, including nearly one in three US households.

The company has grown significantly during the pandemic and is expected to be worth as much as $5 billion (£3.6 billion) should it go ahead with a listing