A report today that electricity generators are in the government’s sights has negatively impacted the share prices of renewable energy investment trusts. 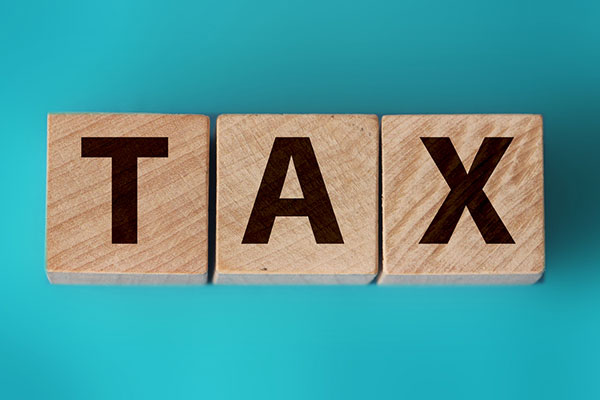 A report from the Financial Times saying that chancellor Rishi Sunak is considering a windfall tax on excess profits made by electricity generators, including wind farm operators, has led to share price falls for renewable energy investment trusts.

Greencoat UK Wind (LSE:UKW) has fallen hardest, down 5.7% at the time of writing (12.15pm on 24 May), followed by JLEN Environmental Assets Group (LSE:JLEN) and Renewables Infrastructure Group (LSE:TRIG), 2.8% and 2.7% lower respectively. Others in the red include Bluefield Solar Income Fund (LSE:BSIF) and Foresight Solar (LSE:FSFL).

While there’s been plenty of speculation and calls from the Labour Party for the government to apply a one-off levy on North Sea oil and gas producers to help tackle increases in the cost of living, today’s report that electricity generators are also in the government’s sights is an unexpected development.

The Financial Times quoted a government insider saying: “North Sea oil and gas producers are only half the picture. The other half is that high prices have led to some pretty substantial windfall profits for all electricity generation.”

Numis, the investment trust analyst, says that “renewable energy investment companies appear to be an unusual target, given that they have been instrumental in providing capital to fund the expansion of renewable energy production in the UK, which is ultimately a cheaper source of power for consumers compared with traditional fuels, and essential for the country to meet its net-zero carbon targets”.

Mike Fox, head of sustainable investments at Royal London Asset Management, was also critical of the plans officials have been asked to draw up.

He said: “The social consequences of higher energy prices cannot and should not be ignored. However, levying additional taxes on businesses directly investing in renewable generation feels contradictory to the UK’s desire for greater energy independence and a greener power system that can help to deliver a net-zero economy.”

Fox, who manages Royal London Sustainable Leaders and Royal London Sustainable World, both among interactive investor's ACE 40 sustainable fund choices, added: “The government has other tools it could use to both raise funds to help tackle the cost of living crisis and encourage greater investment in the UK’s green economy, such as encouraging the Crown Estate to unlock more seabed for offshore wind.”

At this stage, as the FT report points out, a decision has not been made in regard to any windfall tax, and how it will be applied.