The outlook for inflation is hugely uncertain, but it’s clear there are various investment approaches that can help to cushion the pain. 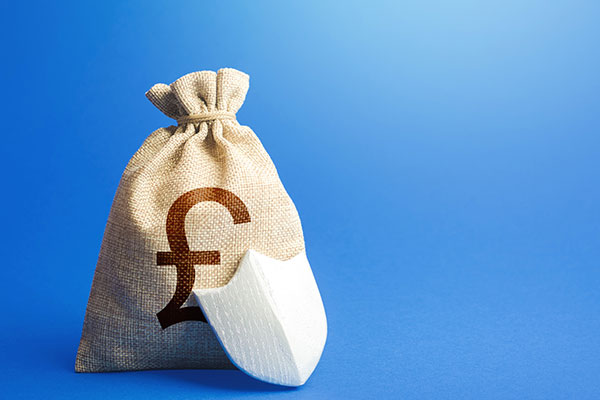 Inflation has returned to everyday vocabulary with a vengeance in recent months. Prices are increasing by 5.5% year on year at present, and the Bank of England forecasts the cost of living will rise to 7% in April.

The war in Ukraine is only likely to make things worse, as flows of natural resources and grain (Russian and Ukraine between them produce 30% of the global wheat supply) are disrupted further by fighting and sanctions.

For investors, a key question is how managers are ensuring their fund and investment trust portfolios are protected from the power of inflation to eat away at the value of money and continuing to grow in real terms.

It’s not necessarily easy for investors to identify how different managers deal with the threat of an inflationary environment. But as a recent webinar run by the Association of Investment Companies (AIC) made clear, investment trust managers have a range of valuable inflation-busting strategies on which they can draw.

For Ben Ritchie, who manages the Dunedin Income Growth (LSE:DIG) trust, the secret is partly in the quality of the 40 or so companies held in his concentrated, multi-cap portfolio.

“We favour companies with pricing power and wide margins, well-positioned to maintain or even expand profitability at a time when their revenues are growing well,” he comments.

Because DIG is markedly less focused on commodities (where prices tend to rise with inflation) and banks (which benefit from higher interest rates) than the benchmark FTSE All-Share Index, Ritchie anticipates that “inflation is likely a net negative for the DIG portfolio in the near term” in comparative terms. But longer-term, inflation typically means rising interest rates, which slow growth and can result in recession. “We believe our portfolio would be quite resilient in that event,” he adds.

An added bonus is the income focus. DIG currently yields around 4.3% with quarterly payouts, and has an impressive 39 years of maintaining or growing its dividend, which provides added reassurance for investors in the face of rising prices.

“Over the medium term, dividends have been able to keep pace with inflation, helped by a healthy level of revenue reserves,” Ritchie adds.

A rather different tack is taken by Nick Brind and his team on Polar Capital Global Financials (LSE:PCFT).  This trust, launched in 2013, sets out its stall as a “lower-risk way to play global financials”.

As an inflation hedge, financials – and banks in particular – are a strong choice. As Brind explains: “The earnings of banks, all things being equal, are very sensitive to rising interest rates, but also to bond yields.” PCFT has around 65% of its portfolio in global bank shares, primarily in the US, but also in Europe and Asia.

In an inflationary environment, bank earnings rise sharply as loans are repriced and net interest margins widen. In contrast, high-growth sectors such as telecoms, healthcare and technology do much better when bond yields and interest rates are low.

Brind points out that in the high inflation of the 1970s financials were one of the beneficiaries because of those rising interest rates. “Many things were different then from now, so you can’t necessarily draw the same conclusions, but nonetheless the indications are that the financial sector would be a relative winner.”

There is added comfort to be taken from the fact that banks are much more resilient these days than they were prior to the 2008 financial crisis, with more robust balance sheets; almost none failed during the pandemic. Yet they remain on low absolute and relative valuations.

“At this point in the economic cycle, heading towards higher inflation and interest rates, we expect value to perform better and to see some mean reversion of the weighting between value and growth sectors, which will be a strong tailwind for the financial sector,” says Brind. 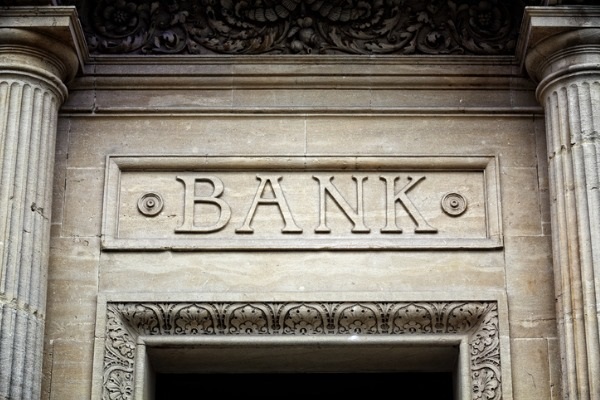 The Flexible investment trust sector is perhaps the most obvious place in which to look for a broad safe haven when prices are rising and uncertainty prevails, and it’s there that Personal Assets (LSE:PNL) is housed.

Manager Charlotte Yonge explains that the trust’s primary mandate is to preserve the value of investors’ capital, with investment growth as a secondary aim. To that end, PNL is invested in equities (holding more if they are cheap), supported by index-linked bonds and gold (against inflation) and cash (to provide liquidity when equities or bonds become more attractive).

Currently, the equity allocation is towards the low end of the spectrum at around 36% of the portfolio, with gold and cash both towards the upper end of their ranges.

“We’re looking for products and services that people can’t live without, with pricing power,” says Yonge. “It also helps if companies are able to grow in excess of nominal GDP, that’s a great inflation protection as well.”

She gives the example of Visa (NYSE:V), which is benefiting as people move from cash to cards, but also as spending by consumers and businesses goes up – including as a result of inflation.

Yonge is also keen to avoid highly valued companies that will be hit by rising interest rates. “We’re ultimately paying a modest price for really resilient, underlying operations that can survive and do well in any macroeconomic environment,” she adds.