The veteran stock picker has been doubling down on his technology bet rather than retreating to ‘defensive stocks’. 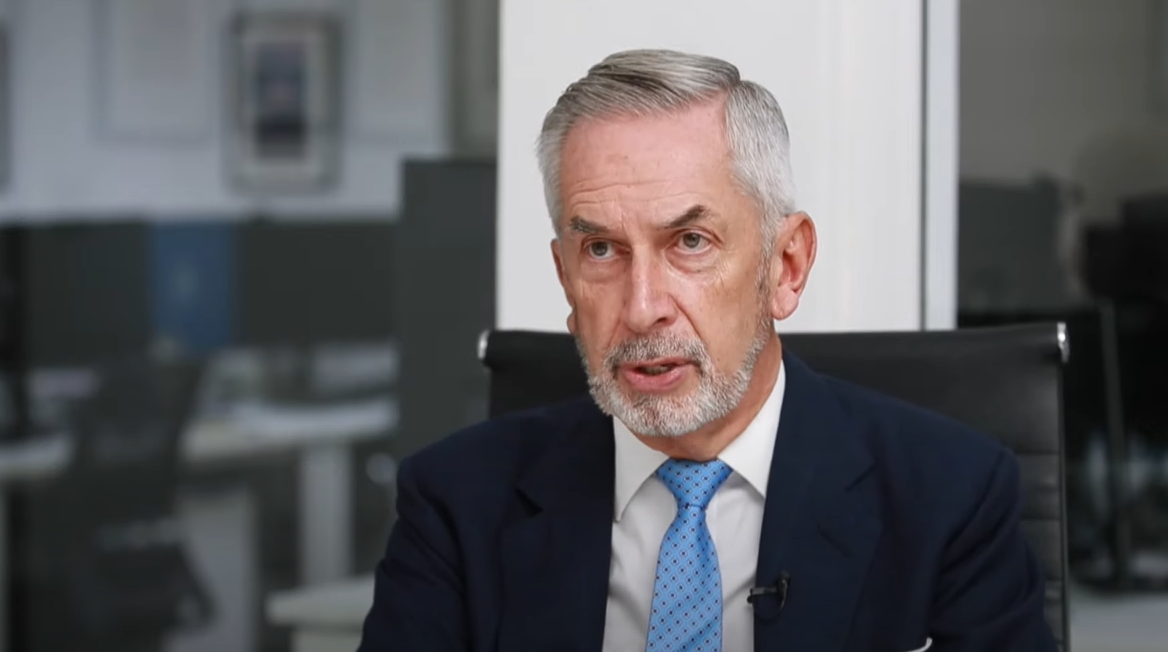 It has been an eventful start to the year for stock markets. The S&P 500 is close to a 20% drop from highs, the definition of a bear market, while global shares have also fallen steeply. In contrast, British stocks have held up well, buoyed by their high weighting to mining and oil firms, as well as reliable consumer staples.

Deutsche Bank’s head of global fundamental credit strategy Jim Reid notes that it is the sixth largest non-recession correction in post-Second World War history for the US stock market.

This should be a prime time for active managers to show their worth, perhaps by shifting portfolios out of expensive shares and into cheaper ones to profit from rising interest rates and inflation.

Professional investors globally are taking this approach: they now hold more cash than at any point since 9/11, are “underweight” shares, and hold the least in technology stocks since 2006, according to Bank of America's fund manager survey this month.

But star stock picker Terry Smith is taking a different path. The Fundsmith Equity manager has been moving his portfolio out of healthcare, which is considered a “defensive” sector, and is buying technology stocks at cheaper valuations after share price drops.

His giant £25.5 billion fund, a member of the interactive investor Super 60 list, added creative software giant Adobe and Alphabet (Google) shares for the first time this year, following on from his first purchase of Amazon (NASDAQ:AMZN) stock last summer. He also revealed another new holding last month in Mettler Toledo, a manufacturer of scales and analytical instruments.

Smith is not a dedicated technology investor, but pledges to “buy good companies” – those that have loyal customers, high profit margins and reliable growth. He says he refuses to overpay for such companies, tending to use periods of market weakness to initiate positions.

Smith is required to tell the American financial watchdog, the Securities and Exchange Commission (SEC), which US shares he owns every quarter. These are known as “F13” filings and give insight into what a fund manager is doing that is not revealed in regular monthly factsheets.

Smith’s latest filing, covering the first three months of the year, showed that he has sold the majority of his shares in healthcare firm Johnson & Johnson and added to two new holdings in Adobe and Mettler Toledo.

This made them roughly 3% and 2% positions, as of the end of March.

Addressing investors in March, Smith said the fund would “definitely have a torrid period if markets react to bond yields going up” – but he made it clear that he would not change his investment approach of buying expensive but high-quality companies.

He said: “Bad businesses do not become good ones. We are never going to own banks or energy stocks. Good business can keep competitors out and are worth paying for.”

This year, Fundsmith Equity has fallen 19% compared with a 13% drop for the average global investor and 10% drop for the MSCI World index.

Smith’s biggest position is Microsoft, followed by Idexx Laboratories and Estee Lauder, according to his recent SEC filing.

Other fund managers that focus on high-quality growth stocks are going through a tough period, including Nick Train. The Lindsell Train Global Equity fund is down 11% year-to-date.

Over one, three, five and 10 years, Smith's Fundsmith Equity has been the better performer. 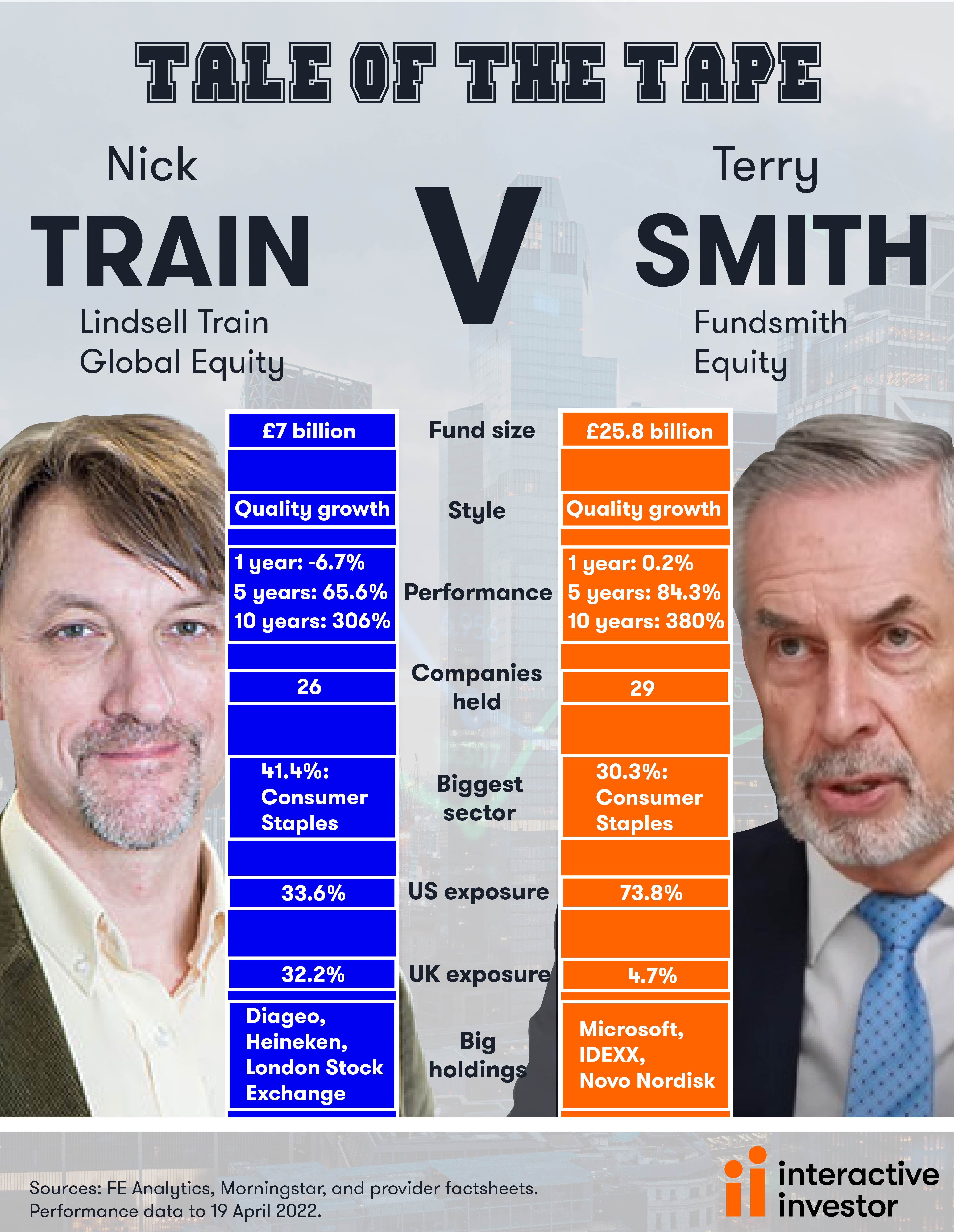