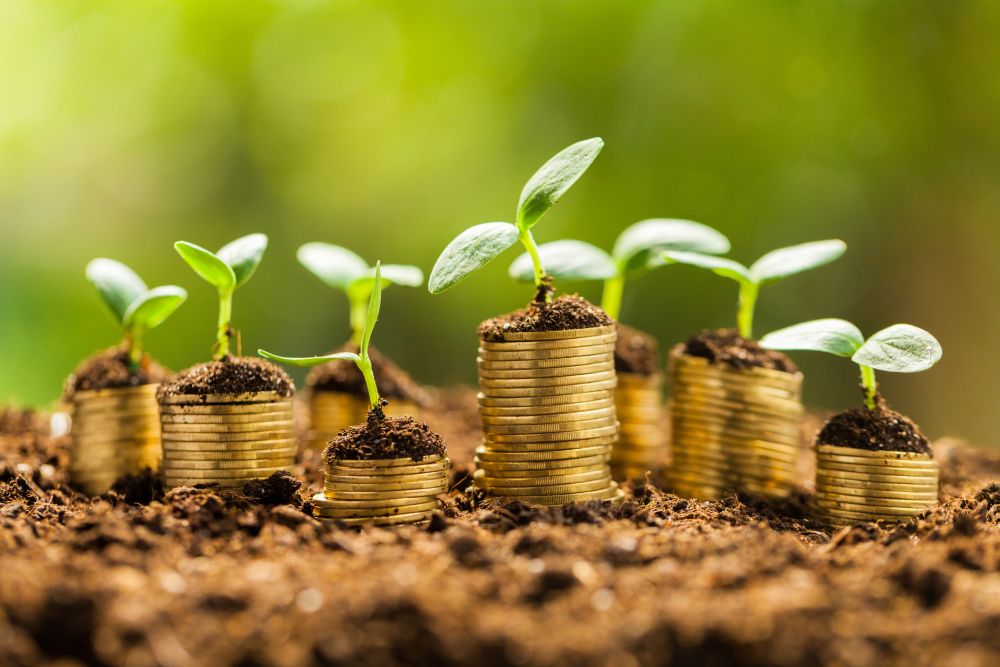 It has been a year to forget for income-seeking investors, but followers of our two income Model Portfolios will be pleased to see an upturn in performance. The ii Active Income portfolio was the star of the show, returning 11.8%, which outperformed the 10.8% gain for the benchmark.

The passive portfolio ii Low-Cost Income, however, trailed the benchmark, returning 8.3%. However, this marks by far the highest monthly returns since interactive investor started reporting monthly updates on the model portfolios in August.

All of our actively managed UK equity income picks benefited from the shift away from the beneficiaries of lockdown - in response to news about effective Covid-19 vaccines - and a move towards cyclical firms and sectors that had seen their share prices depressed by a lack of light at the end of Covid-19 tunnel.

This rotation also boosted a number of holdings in our three growth Model Portfolios. Over the past year, though, returns remain in the red for both models, with ii Low-Cost Income down 7.5% and ii Active Income losing 5.5%. The benchmark has declined by 6.7%.

However, this compares favourably to October’s portfolios udpate. At the time, one-year performance for ii Low-Cost Income stood at a loss of 13.5%, while ii Active Income was down 13.5%. In addition, the strong showing in November pushed both models from negative to positive territory since their January 2019 inception.

Nearly 500 companies listed on the London Stock Exchange have cancelled, cut, or suspended dividend payments since the start of the year. The research by ETF provider GraniteShares highlights the dividend black hole that emerged in 2020. The firm found that between 1 January 2020 and 23 November 2020, 493 companies have taken action on the dividend front to shore up balance sheets in response to the Covid-19 pandemic.

The consensus is that 2021 will be a better year for dividends, but that overall dividends for the UK market will not return to their 2019 heyday when income payments topped £100 billion for the first time. Instead, the expectation is that various companies will use the crisis as an opportunity to reset dividends and that payouts, when they resume, will be less generous compared to the last couple of years.

How the two income Model Portfolios are performing

Of the 10 holdings in ii Active Income, six posted 10% plus returns in November. Leading the way was Man GLG Income, up 19.5%. Fund manager Henry Dixon takes a value-based investment approach, which over the month notably benefited from the market rotation away from growth stocks to recovery names.

Dixon is tackling the dividend drought with a three-pronged approach. First, he is targeting “suitably high levels of income from shares, which also have the potential to grow these in future”. Second, Dixon is targeting shares with both an attractive yield and the prospect of catching up payments for foregone dividends. Finally, Dixon has exposure to shares that fully cut their dividend. He looks for those that “have been poor performers, but [that] can return faster than their sector to dividend-paying status”.

In late September, Stout said he had been increasing portfolio activity in response to Covid-19 and the “backdrop of increasingly narrow and concentrated equity markets”. He added that the market’s tech obsession had created “opportunities for those prepared to stay focused and disciplined on relative value”. In November, this certainly played out.

The third-best performer over the month was BMO Commercial Property (LSE: BCPT), which gained 17.8%. In the first four days of December, its share price received a further boost after it announced the monthly dividend would be increased by 40% from its August level, when dividends were reintroduced. The new dividend amount of 0.35 pence per share equates to 70% of the dividend amount that was paid prior to its dividend being suspended in April.

Winterflood, the investment trust analyst, points out that BMO Commercial Property’s “rent collection statistics (collecting just over 85% for the second and third quarter) are ahead of the levels that were originally feared when the board made the decision to suspend the dividend”.

On 25 November, ahead of BMO Commercial Property’s announcement about increasing its dividend, interactive investor retained the trust’s place in the Super 60 list of investments following the completion of a formal review.

Two other trusts that have found it tough in 2020, but which saw their performances change for the better in November were City of London (LSE: CTY) and Utilico Emerging Markets (LSE: UEM), up 14.5% and 11.9% respectively.

Job Curtis, fund manager of City of London, significantly reduced exposure to travel and leisure in response to Covid-19, with Compass Group (LSE: CPG), Whitbread (LSE: WTB) and Cineworld (CINE) exiting the portfolio. Bank holdings were also reduced, due to the sector being banned by the regulator from paying dividends in 2020. In terms of additions, Curtis mainly reinvested in the consumer staples sector, as well as tactically boosting exposure to non-UK stocks.

The sixth double-digit riser in November was Standard Life Private Equity investment trust (LSE: SLPE), another beneficiary of the risk-on environment. It was the top performer in ii Active Growth in November, but only the sixth best in ii Active Income, which shows how strong a month income funds had.

In contrast with the strong performance of our active value-focused income selections, our passive picks lagged ii Active Income, returning 8.3% versus 11.8%.

The SPDR® S&P Global Dividend Aristocrats ETF (LSE: GBDV) and the Vanguard FTSE All-World High Dividend Yield ETF (LSE: VHYL), which both have a bias towards high-yielding value stocks, had strong months, up 10.6% and 10.3%. If a market rotation plays out, both ETFs should see an upturn in performance. On a one-year view, the SPDR® ETF is down 12.2%, while the Vanguard ETF has held up better, with a loss of 4.1%.

The bottom two places were occupied by SPDR Morningstar Multi-Asset Infrastructure ETF (LSE: GIN), up 3.5%, and Vanguard Global Bond, which returned 0.7%. Given that both track the ups and downs of defensive investments, this was to be expected in a month when markets rose very sharply and suddenly.