Directors have been busy buying stock in three well-known housebuilders and 'one of the most mispriced companies' in this analyst's coverage. 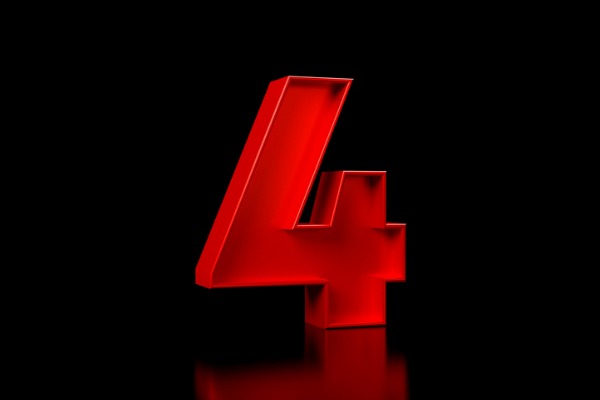 Wickes Group (LSE:WIX) boss David Wood and his wife have spent £120,000 backing the FTSE 250 company to benefit as homeowners seek insulation and retrofitting services in the energy crisis.

Their share purchases were made after annual results showed the DIY and trade supplier had grown at over twice the rate of the market. Revenues rose 14% to £1.5 billion and profits hit £85 million, but shares have told a different story after Wickes’s demerger from Travis Perkins (LSE:TPK).

The stock listed a year ago at 270p but has been underwater since June, closing last week at 186p despite a 13% improvement over the past month. Peel Hunt regards Wickes as “one of the most mispriced companies” in its coverage and has a target of 390p.

Analysts at Liberum are also big fans at 450p, noting that the company delivered five upgrades to its forecasts over the last financial year. They said in research published on Friday: “The outlook remains much the same as in 2021 with robust demand, visible order book demand, and strong tailwinds both macro and self-help.”

Wood said recently he expects a further market-beating performance this year as the company capitalises on some favourable home improvement trends, which reflect an ageing housing stock and increased focus on insulating and retrofitting of homes.

He added: “While we recognise the pressure that consumers will be facing in 2022, we have the right model, a strong pipeline and order book, and remain confident of making further progress in the current year driven by a material increase in do-it-for-me revenues.”

The do-it-for-me orders strengthened significantly over the course of the last financial year, but converting this to sales was hampered when Omicron affected the availability of installation teams and willingness of customers to have workers in their homes.

The do-it-for-me installer base continues to grow, however, and Wickes is planning to test and roll out new services such as joinery and landscaping to increase its scale and reach.

Wickes also plans to accelerate its refit programme to 12-15 stores per year, meaning the programme will be finished in five rather seven years after completing 151 sites so far.

Peel Hunt sees demand for repair, maintenance and improvement services remaining high and believes that Wickes’ core customer base of older, wealthier homeowners are relatively insulated from the headwinds facing the wider consumer.

The broker said: “They sit both cash and equity rich following Covid-19, and motivated to improve their living arrangements. The group’s strategy of deepening the relationship with the trade base, refitting stores and expanding in do-it-for-me are paying dividends, and the return to store growth should be well received.”

Trading on 6.6 times 2022 earnings and with a 6% dividend yield, Peel Hunt said recently that the shares look “far too cheap to us”.

Directors at housebuilders Vistry Group (LSE:VTY), Bellway (LSE:BWY) and Redrow (LSE:RDW) have bought shares in their companies at the end of a significant week for the sector.

The FTSE 250-listed trio were among several companies to back the Government’s Building Safety Pledge, which aims to fund remediation work on life-critical fire safety defects in apartment schemes.

Bellway revealed on Thursday that the best estimate of the cost of its pledge will be around £300 million, in addition to the £186.8 million already set aside since 2017.

The company revealed later that a person associated with new chairman John Tutte had bought shares worth £500,000 at a price of 2,548p. Tutte, whose 40 years experience in the industry includes senior positions at Redrow, took on the role at the start of April.

Non-executive director Ian McHoul also spent £50,000 on shares at a price of 2,520p on Friday. The stock had been trading at 3,350p at the start of this year but valuations across the sector have been depressed by the possibility of a £4 billion hit for cladding remediation costs and the outlook on interest rates.

Redrow’s existing provision for fire safety in high rise buildings was £36 million but the company is now setting aside a further £164 million as a result of the pledge.

Redrow director Richard Akers, who replaced Tutte as chairman in September, bought shares worth £51,000 on Wednesday at a price of 513p. Non-executive director Oliver Tant spent £20,000 shares on the same day at 521p.

Vistry said on Thursday that further remediation costs will be in the range of £35 million to £50 million, in addition to an existing fire safety provision of £25.2 million. Its non-executive director Ashley Steel bought shares worth £10,000 at a price of 919p on Friday.