Richard Beddard has added a new share to the portfolio. He explains why the firm beat two other companies on his shortlist. 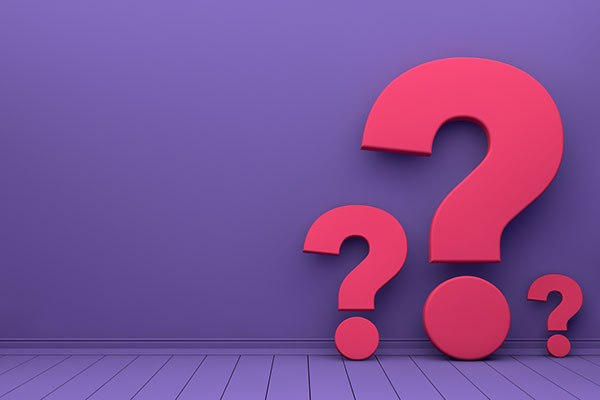 By the time I got around to deciding what, if anything, to trade this month, the month had almost run out.

It was Thursday 28 July and my Decision Engine presented me with three potential additions to the Share Sleuth portfolio: Churchill China (LSE:CHH), Garmin (NYSE:GRMN), and Marks Electrical (LSE:MRK).

To make any of these trades I would have to liquidate shares in an existing holding, but that raised another problem. According to the Decision Engine, there was nothing wrong with any of the portfolio’s existing holdings.

None of the shares in the Share Sleuth portfolio scored less than five out of nine, my arbitrary lower bound for holding a share, and none of the portfolio’s holdings were egregiously outsized.

The ideal size of a holding is determined by a company’s score (the higher the score, the bigger the ideal value of the holding as a percentage of the portfolio’s total value).

This month, I made an exception. The Decision Engine told me that the Share Sleuth Portfolio’s holding in Bloomsbury Publishing (LSE:BMY) was £4,000 higher than its ideal size, which is only £400 less than my minimum trade size.

I think very highly of Bloomsbury, but I also think highly of Churchill China, Marks Electrical, and Garmin.

I decided to reduce the portfolio’s holding in Bloomsbury by £4,000 to its ideal size, which would raise more than enough money to invest in one of the others.

The question was, which one?

With a score of eight out of nine, the highest-ranked share was already held in the portfolio. It was Churchill China, which makes tableware for restaurants.

The other two shares, which both ranked seven out of nine, offered something else: the opportunity to diversify.

Share Sleuth already has 28 diverse holdings, so there is no great imperative to diversify. Nevertheless, that is my instinct.

I have already decided these are good businesses and they are attractively priced so it seems sensible to own as many of them as I can keep track of.

In a process destined to be considerably shorter than a Conservative Party leadership contest, Churchill China was the first to drop out.

Coincidentally, I have had recent experience as a customer of both finalists, but it did not help me to choose between them. My Garmin watch is terrific and when our washing machine broke down, Marks Electrical efficiently delivered a new one free the next day.

These are not high-stakes decisions, so I prefer not to take too long over them. I would be happy to invest in either company, if it were the only option.

Even though I think Marks Electrical’s specialist and vertically integrated business model is uniquely potent in the UK, and its modest market share gives it the capability to grow, I chose Garmin.

Garmin’s research and development heavy strategy probably gives it more opportunity to add value, and it has been listed a lot longer. Its highly profitable record offers more evidence of this ability to create value over the long term.

I reached this conclusion with my eyes set on the far horizon. In the year to December 2022, Garmin expects to make less profit than it did in 2021, when it was still benefiting from a pandemic boom in fitness equipment and the dollar was not riding as high as it is now.

As always, I slept on the decision to reduce Bloomsbury and add Garmin.

Then, on Friday 29 July, I reduced the portfolio’s holding in Bloomsbury by 995 shares at a shade over £4.00 per share, a price quoted by my broker. After deducting £10 in lieu of broker fees, the trade netted the portfolio a few pence more than £3,987.

I added 83 shares in Garmin at a price of just over £83, the price quoted by my broker and converted into pounds at the broker’s exchange rate of a fraction over 1.19 dollars to the pound. The dollar price was just under $99.00.

After adding £10 in lieu of broker fees, the total cost of the transaction was just under £4,413. 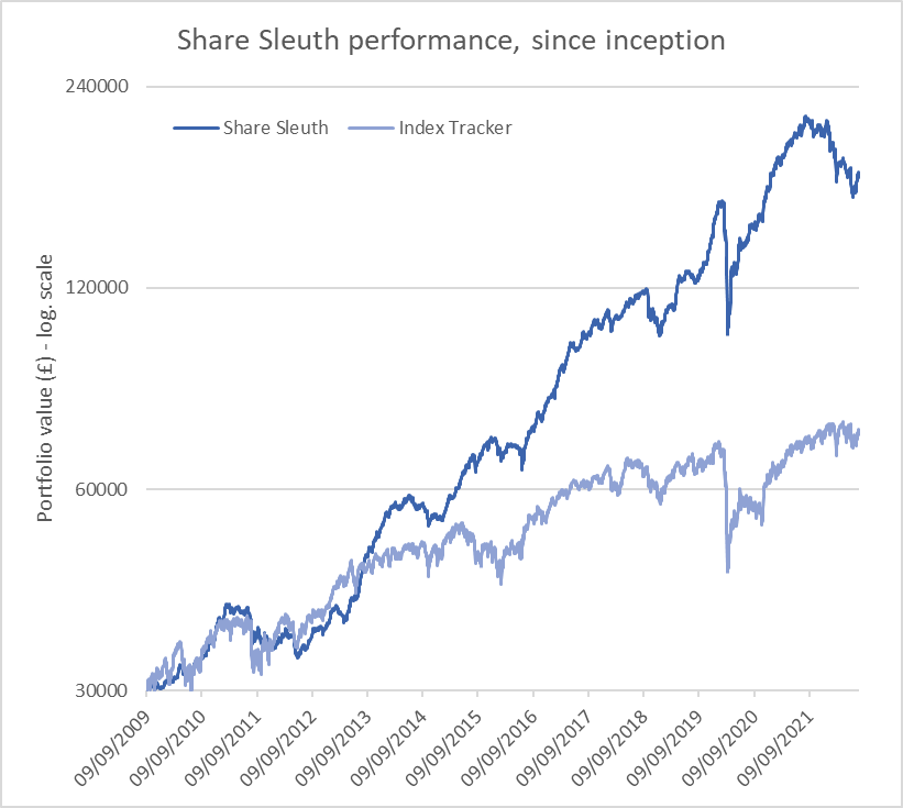 The portfolio does not have enough cash to fund new additions at my minimum trade size of 2.5% of its total value (about £4,400).

July: Reduced Bloomsbury. Added Garmin
Costs include £10 broker fee, and 0.5% stamp duty where appropriate
Cash earns no interest
Dividends and sale proceeds are credited to the cash balance
£30,000 invested on 9 September 2009 would be worth £178,070 today
Objective: To beat the index tracker handsomely over five-year periods.

Richard owns shares in all the companies in the Share Sleuth portfolio.