Investors seek out a specialist, play passives and attempt to buy low on an old favourite. 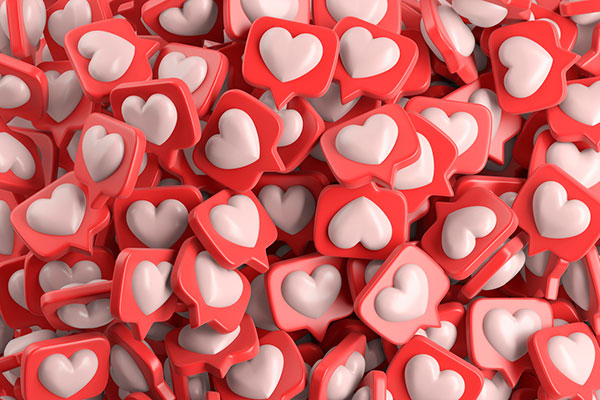 While investors have deserted many growth strategies amid the market rotation and sky-high inflation, Terry Smith’s Fundsmith Equity is an anomaly and remains the most-popular fund among our customers based on the number of “buys” in May.

The veteran stock-picker has recently added to the portfolio software innovator Adobe (NASDAQ:ADBE), the name behind video and photo editing tools Premiere Pro and Photoshop, and American scales and analytics instrument manufacturer Mettler-Toledo (NYSE:MTD). Smith is viewing the sell-off in tech stocks as an opportunity to ‘buy low’. Many stocks in the sector have fallen in value as interest rates have risen to curb inflation. The valuations of such companies are based on expected high profits in the future on the back of rapid growth, so when rates rise, tech is punished.

Passive funds are still very much in demand and make up seven out of the top 10, including two representatives from our low-cost Quick-start Funds range, namely Vanguard LifeStrategy 80% Equity (second place), and Vanguard LifeStrategy 60% Equity (fifth place). Investors are doubtless seeing safety in diversification and prioritising low fees amid the UK’s cost of living crisis, and an inflation figure of 9%, which is a 40-year high and expected to hit double digits later this year.

For those who are concerned about how the funds they own will be impacted in light of the windfall tax on energy firms announced by chancellor Rishi Sunak, the widely held Vanguard LifeStrategy 100% Equity fund, for example, is only invested 5.6% in the energy sector and much of that investment is not UK-based, our personal finance editor Alice Guy reported this week.

The only non-Vanguard passive offering is the L&G Global Technology Index (static in seventh place). This fund was recently highlighted by specialist writer Douglas Chadwick as being one of the most consistent performers over the short-term period of the past six months.

A new entrant this month for income investors looking for inflation protection is the FTF ClearBridge Global Infrastructure Income fund (ninth place). In our ii Super 60 rationale for the fund, we explain how it “is targeted at investors with two primary objectives – reliable income generated from dividends of underlying holdings and capital growth above the level of inflation over five years”.

Peter Spiller, the longstanding manager of wealth preservation investment trust Capital Gearing, is among those who have sounded several warnings on the likelihood of a prolonged period of high inflation and it would seem that investors are defensively positioning for this outcome.

The portfolio is spread across different geographical areas, with the US, Canada, and Spain the top three country weightings, at the time of writing. The managers run a concentrated portfolio of 38 holdings and top 10 holdings include National Grid (LSE:NG.), Iberdrola (XMAD:IBE), and SSE (LSE:SSE).

The fund’s one-year total return figure of 30% is the best short-term performance figure by far in our top 10 table and its three-year return figure of 53.1% is also the highest in the table, although it is closely followed by Vanguard US Equity Index at 52.1%.

Finally, the ‘dip buyers’ are out and snapping up growth fund Baillie Gifford American, which has re-entered the table in 10th place, in the hope that their patience will be rewarded in time with a turnaround in performance. The tech-heavy fund’s one-year and three year total return figures are -45% and 26.1%. This fund is the sole representative from the Baillie Gifford stable in our top 10, reflecting the market rotation from growth to value shares.

Funds that exited the top 10 in May: Baillie Gifford Positive Change, and Fidelity Index World.

Source: interactive investor. Note: the top 10 is based on the number of “buys” during the month of May.