Investment trusts are the secret sauce for growth. 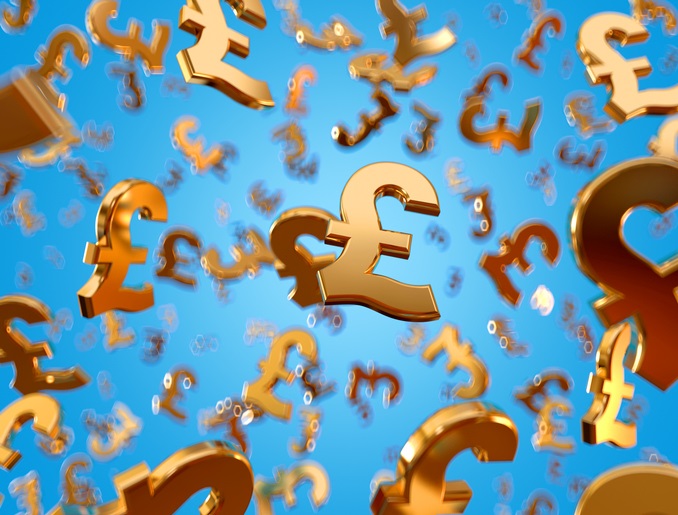 There are 983 interactive investor ISA millionaires - up from 731 last year* and is nearly half of the total ISA millionaires in the UK, according to latest data from HMRC, obtained by InvestingReviews.co.uk.

interactive investor’s data is from 31 January 2022, while HMRC’s data, published in the same month, was taken on 6 April  2019, but the high proportion of ISA millionaires at ii is thought provoking. ii’s fair flat fee means that as ISA investments  increase in value over time, customers’ fees stay the same, allowing them to keep more of their wealth.

Where are ISA millionaires putting their money?

Whereas investment trusts have historically tended to play second fiddle to funds in terms of popularity, ii customers are well aware of their long-term advantages, and ISA millionaire customers especially so.

Moira O’Neill, Head of Personal Finance, interactive investor, says: “Congratulations to all the savvy investors who have grown their ISAs to £1 million-plus. They will be able to draw tax-free cash and income from their portfolios, while anyone who accumulated substantial investments outside an ISA wrapper will be feeling the pain of capital gains and income taxes.

“But, with the average ii ISA millionaire aged 72, it’s a reminder that investing is a marathon, not a sprint.

“Ask any professional athlete, and they’ll tell you the key to crossing that finish line in one piece, was the consistent, and diligent habits they developed and stuck with in the run up to the event. Think of a short-term investment win as a pair of shiny new running shoes – it’s lovely to have, and sometimes it helps longer-term, but it’s mainly the rest, the fuel, and the training along the way – which all adds up in the end.

“Our ISA millionaires’ portfolios are being powered by investment trusts. Top holdings are also dominated by FTSE 100 blue chips, particularly oil, pharmaceuticals, banks and telecoms  – holdings that could help ISA millionaires in the race against inflation.

“While it’s inspiring to look at how the very wealthiest have got there, investors need to think about their own risk profiles. Investment trusts, for example, often tend to outperform funds in a rising market due to structural advantages such as the ability to gear. But in a falling market, these features can also enhance losses. And key to building up those ISA pots is to fully utilise the very generous £20,000 annual ISA allowance, something that only the very fortunate are able to do.

“Accumulating £1 million in your ISA pot is a long-term game. And even if the one million figure may seem daunting – we can all learn from the UK’s wealthiest savers to help our own investment pots grow.”

When do ISA millionaires invest?

ISA millionaires made 27 trades a year, on average. By comparison, the average trades a year across all ISAs on ii was 8.

Once again investment trusts feature strongly amongst ISA millionaire’s top 10 holdings, with Alliance Trust (LSE:ATST) most held, followed by Scottish Mortgage (LSE:SMT). Both were in the top two ISA millionaire holdings the year before. The third most popular holding is Shell (LSE:SHEL).

How long will it take to become an ISA millionaire?

The amount of time it takes to become an ISA millionaire will vary, and ultimately this will depend on the amount you can invest, as well as your investment return.

Were you to start now and invest the full £20,000 annual ISA allowance (assuming it stays the same), and your investment saw 5% annual growth (not easy, and definitely not guaranteed) excluding fees, it would take 25 years to reach the £1million mark - £1,002,269.08, to be exact.

Overall, across its entire customer base, interactive investor now has 120,000 female customers – that’s bigger than some entire platforms.