As ASOS prepares to graduate to the Main Market, our award-winning AIM writer considers how such a move has paid off for companies in the past. 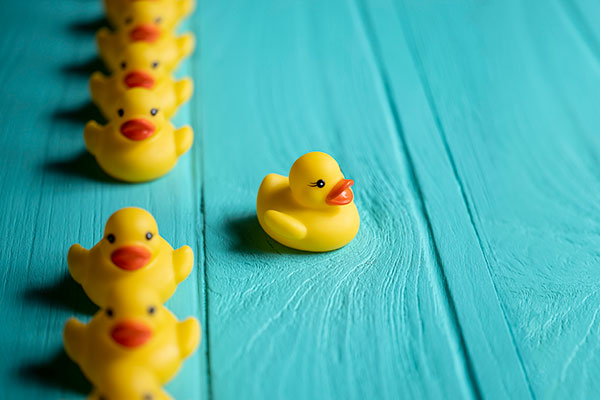 There has been a flow of companies moving from AIM to the Main Market or Specialist Fund Market over the past 26 years, although there has not been one moving to the latter for nearly eight years. The next one will be ASOS (LSE:ASC), which is planning to obtain a premium listing by the end of February.

There have been around 200 AIM companies that have moved, and in the early days many of the movers were small. Some of these have subsequently returned to AIM. The number moving has slowed in the past decade and they have predominantly been large companies moving to a premium listing, although some have switched to a standard listing, where the regulations and requirements are less stringent.

The online fashion retailer is more than large enough to go straight into the FTSE 250 index and join the other 18 former AIM constituents. Warehousing investor Urban Logistics REIT (LSE:SHED) moved from AIM to the Main Market during December, and it is also a potential FTSE 250 constituent when a vacancy occurs. Venture capital investor Molten Ventures (LSE:GROW), formerly Draper Esprit, entered the index a few weeks after its move.

In its trading statement for the first four months of the financial year, ASOS said it was preparing a prospectus for approval by the FCA. It has been on AIM for more than two decades and is the company with the longest AIM track record that has made the move. When it joined the junior market in October 2001 it was valued at £12.4 million; even though the share price is one-third of its peak in 2018, it is currently worth £2.3 billion.

The move is not good news for all shareholders. ASOS shares will no longer be eligible for inheritance tax (IHT) relief when it leaves AIM. That means anyone with ASOS shares in their IHT relief portfolio for at least two years will have to sell and reinvest the cash in an alternative eligible share so that they can retain the benefit of being able to pass on the shares without them being subject to IHT.

This switch not only removes one of the largest companies from AIM, but also means that a significant percentage of trading on that market will move to the Main Market.

Looking ahead, because ASOS is large enough to get into the FTSE 250 index there could be additional demand for shares from index fund managers seeking to gain exposure in their portfolios.

To put that trading record in perspective, there were 34,502 trades worth £161.5 million in FTSE 100 index constituent Tate & Lyle (LSE:TATE).  Former AIM-quoted online gaming company Entain (LSE:ENT) (previously known as GVC), which is in the FTSE 100 index, was traded 87,133 times in December and those trades were valued at £421.9 million.

Entain and engineer Melrose Industries (LSE:MRO) have moved into the FTSE 100 index since leaving AIM. Melrose has also returned significant amounts of cash to shareholders. If the ASOS share price had not halved during 2021 it might even have had a chance of a FTSE 100 entrance.

Switching to the Main Market is no guarantee of a rising share price. Sometimes the share price will rise ahead of the move, although the ASOS share price is not much higher than before the announcement of its intentions.

There have been 12 companies that made the move since the beginning of 2018 and three of those have gone into the FTSE 250 index.

Generally, it is the larger companies that make the move, but sometimes small companies do switch to the standard list.

One example is Hawkwing (LSE:HNG), previously the failed sports promotion company TLA Worldwide – most famous for releasing a profit warning after the market had closed for Christmas. Last year, trading in its shares was suspended pending a proposed acquisition that ended up falling through. The shares remain suspended. Hawkwing moved because there is no time limit for a shell buying a new company: it would have lost its AIM quotation after six months of suspension, but standard list rules do not specify a timescale in which a deal has to be completed.

In 2020, Thalassa Holdings (LSE:THAL) distributed to its shareholders the shares it owned in Local Shopping REIT, now Alina Holdings (LSE:ALNA), and Anemoi International Ltd (LSE:AMOI). That was equivalent to one-third of Thalassa’s assets at the time. The share price does not seem to have been adjusted for that, so the performance is probably better than it appears.

Vietnam-focused investment company VietNam Holding (LSE:VNH) has been buying back shares and that is why the share price has gone up, but the market capitalisation has reduced.

Tiziana Life Sciences (NASDAQ:TLSA) left the Main Market on 20 October 2021, nine months after the switch. The share price had already fallen by two-thirds by then and the Nasdaq share price is similar to the price when the listing was cancelled.

The overall performance of the 12 companies has not been particularly good, showing that it is how well the company does, and not the market, that is primarily responsible for share price movements. 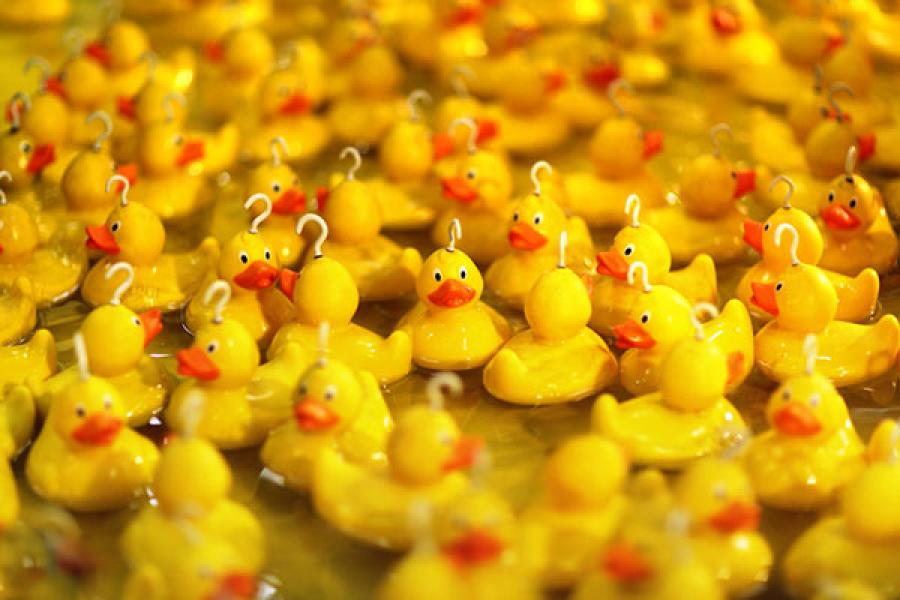 Eighteen former AIM companies, covering a wide range of sectors, are already included in the FTSE 250 index. When I previously wrote about AIM companies in the FTSE 250 index back in 2016, there were 14, eight of which are still included. Melrose Industries has moved on to the FTSE 100. Booker was acquired by Tesco, while property investor Hansteen, Synergy Health and Redefine International, renamed RDI REIT, were also acquired. The valuation of Petra Diamonds has slumped and it is now in the FTSE Fledgling index.

Online gaming technology company Playtech (LSE:PTEC) is the subject of a 680p a share bid by Aristocrat Leisure Ltd, but ASOS may not move early enough to replace it in the index.

In 1997, insurance underwriter Hiscox (LSE:HSX) was the third company to move to the Main Market from AIM, having been on the junior market for two years. It is one of four companies among the first 50 to move that is still listed on the Main Market. The only one that is not in the FTSE 250 index is BSD Crown (LSE:BSD), which was known as Geo Interactive Media when it was on AIM and subsequently changed its name to Emblaze, before effectively becoming a shell.

More than three-fifths of the first 50 companies to move have been taken over, and eight others have returned to AIM, although that does include Lupus Capital, which was called Dean Corporation when it left AIM, then subsequently returned as building products supplier Tyman (LSE:TYMN) in 2013 and ended up in the FTSE 250 index.

The fourth company that is still listed is GP and medical properties investor Primary Health Properties (LSE:PHP); it is the only other company in the FTSE 250 index apart from Hiscox that moved from AIM during the 1990s and has stayed ever since.

There are some impressive share price performances among the companies, although there are also a couple of poor ones, where significant share issues have enabled the market capitalisations to be high enough for inclusion in the index.

The best performer is self-storage sites operator Big Yellow (LSE:BYG), which moved to the Main Market eight months after ASOS joined AIM as AsSeenOnScreen. Big Yellow was on AIM for just over two years and the share price has risen by 1,721% since the move.

However, the share prices of nine out of the 18 companies have more than doubled since moving to the premium list.  As well as the share price growth, many of these companies are significant dividend payers. Big Yellow is expected to pay around 40p a share in dividends this year, which is nearly 50% of the price prior to the move to the Main Market. Diversified Energy (LSE:DEC), meanwhile, has a prospective yield of around 10%.

There are other AIM companies that are big enough to warrant a switch to a premium listing, but there is unlikely to be a flood of companies leaving the junior market.

Andrew was recently named Journalist of the Year at the 2021 Small Cap Awards.