Plenty of commentators argue that the 60/40 portfolio model is broken and potentially outdated. Ceri Jones explains why the role of bonds as a defensive asset will continue to hold its own in the coming years. 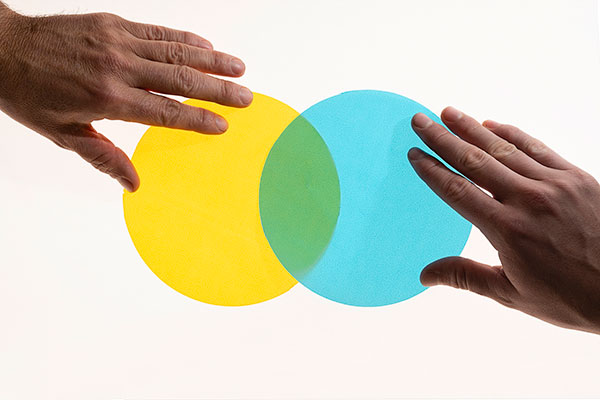 Bonds have been falling in line with shares this year, failing miserably in their traditional role as a source of uncorrelated returns.

The situation is about to get a whole lot worse because bond prices tend to fall when interest rates rise, and central banks have been hiking rates furiously to dampen sky-high inflation. The Federal Reserve raised rates by 75 basis points in June, its biggest jump since 1994. Other central banks followed, though not by such colossal amounts. With US inflation at a four-decade high of 8.6%, Federal Reserve policymakers now predict further hikes through the year and into 2023.

A starting point to build a diversified portfolio is to split 60/40 equities to bonds, in an attempt to ensure that some of the assets always hold their value. However, recently both sets of assets have plummeted simultaneously, which has led plenty of commentators to question whether this split has become outdated.

Bond yields on the rise

However, when bond prices fall, yield levels become much more attractive for income-hungry investors. US Treasury yields with a 10-year maturity currently hover at 2.9%, and are probably on their way to 4%. This could appeal to the growing numbers of older people looking for a secure income, particularly as higher rates and monetary tightening are making the outlook for equities more precarious.

“Since the financial crisis, low rates have contributed to most equity markets rising consistently, while QE pushed bond prices up and their yields down. Now that rates are rising and QE is being reversed, bonds and equities have been selling off at the same time. But when the ultra-low yields and QE programmes are unwound, I believe bond price movements will once again uncouple from equities, offering protection when stocks fall.”

A year or two out, the question is whether the recession will be so deep that interest rates have to be cut sooner than anticipated, which could cause bond yields to fall again and bond prices to rise.

Recession on the cards – how bonds will respond

Mike Riddell, head of macro unconstrained fixed income at Allianz Global Investors, explains: “For the first time in over two years, we believe that bond yields will likely move lower over the medium to long term as our base case scenario is a global recession, where central banks’ policy of demand destruction creates spare capacity, and reduces inflationary pressure, meaning central banks don’t hike rates anywhere near as much as implied and potentially even cut rates aggressively in 2023.”

Ariel Bezalel, fund manager of Jupiter Strategic Bond, a Super 60 fund, agrees that high inflation will ease. He points out: “We are already seeing clear signs that core inflation is peaking. A combination of the price squeeze that is hurting consumers, tighter monetary and fiscal policy, and economic turmoil in China will see growth slow.

“Recession risk has risen materially in the US, and even more so in Europe. Given how far yields have moved we think government bonds look extremely attractive here, both in absolute terms and as a diversifier going forward, and when markets start to appreciate the extent of the growth slowdown heading our way, a rapid repricing may ensue.

“We are forecasting some further volatility in assets exposed to economic weakness as recession risk gets priced, such as high yield bonds, so we’re keeping some dry powder, but as that volatility comes through there are going to be fantastic opportunities to buy companies at prices not seen in a generation.”

Investors have already been trickling back into corporate bonds, believing prices have fallen to levels that are attractive compared with rich stock prices. Such bonds are yielding around 4.4%, compared with 1.9% last year.

He adds: “Currently, for example, the sterling investment grade bond market yields 3.7%, on UK Gilts the yield is 2.1%. While considerably higher than a year ago when yields were 1.9% and 0.8% respectively, there are higher yields available elsewhere, either without taking too much additional credit risk or in less interest rate sensitive areas.”

The Invesco Distribution UK fund, which Craven is co-manager, has allocations to the junior debt of banks and insurers, of around 22% of the portfolio, with an average yield of 5.7%. This debt is riskier than senior debt, which is why higher yields are offered to compensate.

Fidelity has been getting more bullish on government bonds and investment grade corporate bonds of late. “For those investors who have been underweight the asset class, we are posing the question: If not now, when will you look to address this underweight?”, says Tim Foster, portfolio manager of the Fidelity Strategic Bond Fund.

He adds: “A defensive asset class that offers income is an attractive proposition at this stage in the economic cycle.”

A tactic to navigate the bond storm is to back active managers who have the flexibility to steer their portfolios to the right bond exposures at the right time. Funds in the strategic bond sector can mix and match any type of bond, such as government bonds, investment-grade corporate bonds and high-yield bonds. Other bond funds are more constrained in that they can invest only in a specific part of the bond market. In interactive investor’s Super 60 list of rated funds, flexible bond options include the M&G Global Macro Bond and Jupiter Strategic Bond.

Some multi-asset funds have turned to alternatives, such as property and infrastructure, as ‘bond substitutes’. Specialist REITs in areas such as healthcare, office space, warehousing and even casinos often involve leases to operators on long and inflation-linked contracts.

Supermarket Income REIT (LSE:SUPR), for example, yields 5%, and has counterparties such as Tesco (LSE:TSCO), while Impact Healthcare REIT (LSE:IHR) yields 5.5%. It owns a portfolio of 126 care homes.

Liquidity can be a problem for any publicly quoted investment, and particularly for REITs. The other issue with publicly traded stocks is that when stock markets lose faith, a falling tide sinks all ships. 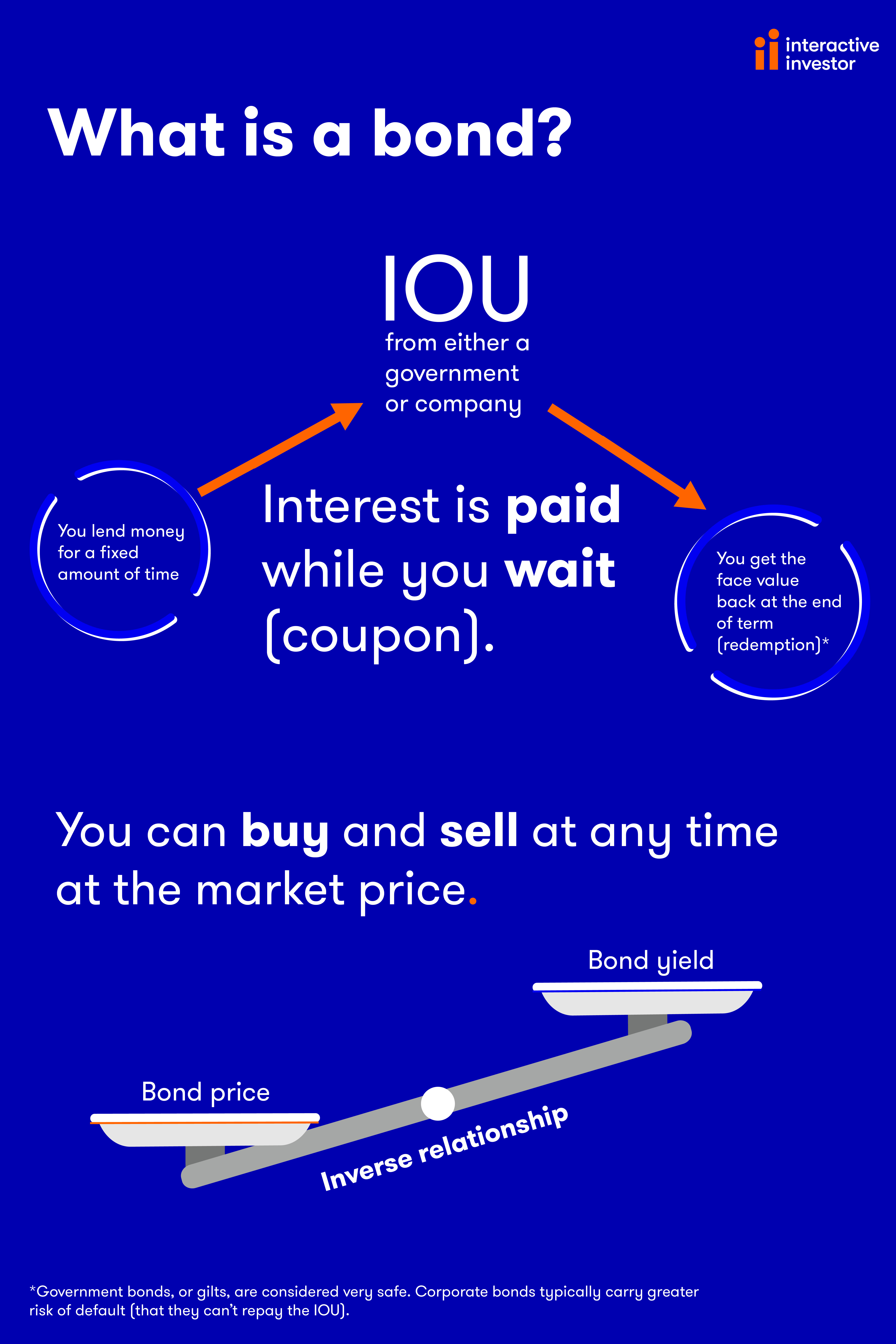