We compare the performance of 12 managers running an investment trust and a fund using a similar strategy. 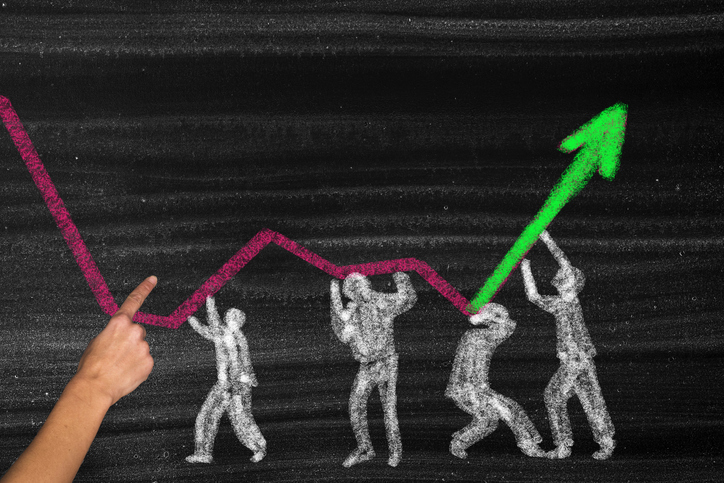 Investment trusts have performed worse than similar open-ended strategies this year as markets have tumbled due to Russia’s invasion of Ukraine, inflation, and higher interest rates.

The use of gearing (or borrowing) by trusts magnifies losses as well as gains, causing them to drop more than similarly managed open-ended funds when markets fall but rise more when they go up.

Interactive investor analysis of 12 pairs of similarly managed investment trusts and funds showed that over one month and three months funds were better performers.

However, performance was equal over three years, and over five and 10 years trusts began to beat similar funds.

At the five-year mark, six out of 11 trusts beat their fund equivalents and at 10 years eight out of 11 did. The trusts that failed to beat their alternative over 10 years were Edinburgh Worldwide (LSE:EWI) (versus Baillie Gifford Global Discovery), abrdn UK Smaller Companies Growth (LSE:AUSC) (versus ASI UK Smaller Companies) and Finsbury Growth & Income (LSE:FGT) (versus Lindsell Train UK Equity).

The results show that for investors able to stomach volatility and sit tight for more than five years, trusts have been the better investment option.

The Association of Investment Companies (AIC), a trade body, found that differences in return was not limited to similar funds and trusts. It calculated that in the 10 years to October 2021 the average investment company returned 265%, while the average open-ended fund returned 70%.

Aside from gearing, there are other reasons investment trusts performed better than open-ended funds.

The AIC said: “Investment company managers are more likely to have higher exposure to smaller companies than their open-ended counterparts, who need to consider how easy it would be to liquidate their investments if investors in the fund wanted to redeem their units. Smaller companies tend to outperform large ones over the long term, as shown by many academic studies.

Investment trusts are allowed to gear, or borrow, to invest. This can improve their performance, but it means they tend to be more volatile than their open-ended peers. Gearing in a rising market magnifies gains for each shareholder; but if the market falls, investors in a geared trust will suffer greater losses per share.

Simply put, if the manager borrows X to invest and the trust grows, the manager has to repay X plus interest, but retains the investment growth as part of the trust’s net asset value. So, if you have £1,000 invested (let’s assume a constant share price for now) and the manager gears by 10%, then there is effectively £1,100 working for you.

Conversely, if the same investment halves in value to £550, the manager still has to pay back £101. This magnifies the losses, leaving you with only £449 instead of the £500 you would have without gearing.