Our award-winning AIM writer runs through the performance of smaller companies and why they’re doing better than their much larger cousins. 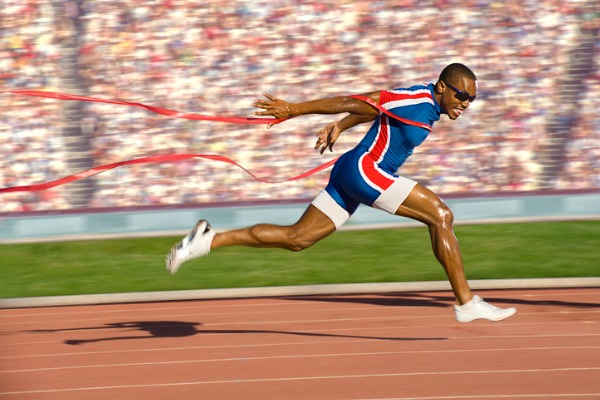 AIM continues to outperform the largest companies on the Main Market but the gap in performance is getting narrower. There is investor cash that is available, which is shown by the recent new admissions activity on AIM.

Unusually, AIM bounced back from the initial slump much faster than the Main Market, and the FTSE 100, in particular. In the past, the liquidity of the larger companies means that their share prices fall first in a slump and then they are followed by the smaller companies. Last year’s slump was so fast and for such a relatively short time that smaller companies recovered quickly and made gains. Larger companies did not claw back all their losses.

Since the beginning of 2020, AIM is more than one-third higher, but the FTSE 100 index is still lower than when the period commenced. Some catching up by larger companies should be expected.

The FTSE Fledgling index, which includes the eligible premium listed companies that are too small for the FTSE All Share index, is more than one-quarter higher this year and has risen slightly more than AIM since the beginning of 2020. There are fewer than 100 companies in the Fledgling index. When investment companies are excluded, the performance is even better.

For instance, French Connection Group (LSE:FCCN) shares have doubled in price this year, but they are still more than 95% down on their peak in 2004.

A major reason for last year’s underperformance by the FTSE 100 index was due to the heavy weighting of banks and oil companies. These companies were paying significant dividends, but major banks stopped paying dividends last year and the oil companies slashed their payouts.

Shell (LSE:RDSB) and BP (LSE:BP.) have both recovered on the back of higher oil prices since the beginning of 2021, but they are still more than one-third lower than at the beginning of 2020. Even after these share price falls, the two companies are in the top 10 largest companies in the FTSE 100 index. That means they still have significant weightings in the index.

The banks are not as large as the two major oil companies, but there has been a similar pattern to their share prices.
AIM does not have any large banks – the nearest is Arbuthnot Banking Group (LSE:ARBB) – and most of the oil companies are still developing oil and gas assets.

Who are AIM’s best performers?

Many of the better performers on AIM can be small – mainly below £100 million – so they have little effect on the AIM All Share index. It is the larger companies that tend to drive the momentum, but it is noticeable that the smaller companies have helped the outperformance of the AIM All Share against the AIM 100.

More than 30% of the weighting of the AIM 100 is accounted for by just 10 companies. The market capitalisation of the AIM All Share is around two-fifths higher than the AIM 100 but those companies will still have a high weighting in the broader index.

Some of last year’s outperformance by AIM was due to the alternative energy sector. ITM Power (LSE:ITM), Ceres Power Holdings (LSE:CWR), AFC Energy (LSE:AFC) and Proton Motor Power Systems (LSE:PPS) ended 2020 at multiples of their share price at the beginning of the year. There has been profit-taking this year and all four have declined. The two larger companies, ITM and Ceres Power, have held up best.

Covid-19 diagnostics firm Novacyt SA (LSE:NCYT) was the best performer among the AIM 100 index companies last year and it has been the worst performer so far in 2021. It is one of the smaller companies in the index. Greatland Gold (LSE:GGP) is another of last year’s better performers and the share price of the Australian gold miner has nearly halved this year.

In some ways it is impressive that AIM has done so well considering the two companies with the highest weightings are Boohoo Group (LSE:BOO) and ASOS (LSE:ASC), which have both fallen this year. The ASOS share price has fallen by one-third during 2021 and boohoo is more than one-fifth lower.

Two of the three best performers in the AIM 100, MaxCyte Inc (LSE:MXCT) and Tremor International (LSE:TRMR), have gained a boost from gaining a Nasdaq listing. The positive share price movement does not always last for companies that are also quoted on Nasdaq, though. 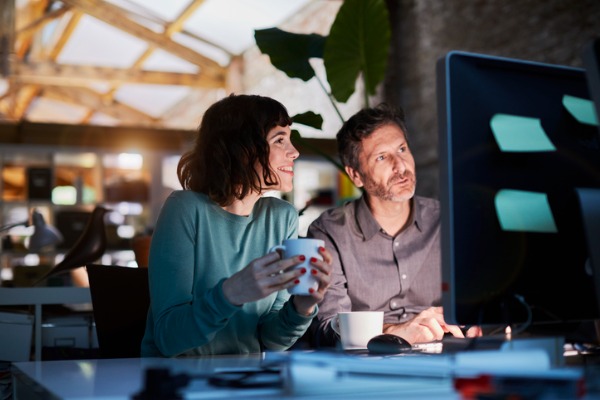 Smaller companies can be more adept at adapting to rapidly changing circumstances such as Covid-19, Brexit and other issues, than much larger companies. Tax benefits, such as inheritance tax (IHT) relief, also help to maintain demand for some AIM shares.

Most AIM companies seem to have already ended their involvement in furlough compensation and some others have paid it back. It does not appear that this will be a concern. There is potential for strong consumer spending and recovery in the leisure sector in the medium-term. Consumer companies such as cosmetics supplier Warpaint London (LSE:W7L) and Sanderson Design (LSE:SDG) have had soaring share prices this year.

Smaller companies provide much greater growth potential than larger ones. However, when assessing these smaller companies in many cases the share prices already discount that longer-term growth. Many are trading on relatively high multiples after the strong performance over the past 18 months but there are still attractive investments.

The FTSE 100 has a high weighting of banks, oil, mining and other mature sectors which are less interesting to many investors. Technology is a few per cent of the market capitalisation of the FTSE 100. AIM can offer the investor exposure to sectors that have little or no representation on the Main Market. That is not just cutting-edge technology where there is risk involved in whether it will become commercial. Even companies that are not in the technology sector can use technology to grow faster than they would have in the past.

These sectors have prospered

Video games is a sector that has performed well in the past few years and some of the companies have attracted overseas bids. Bid activity, like approaches for Blue Prism Group (LSE:PRSM) and Audioboom Group (LSE:BOOM), could also provide further momentum for AIM.

Healthcare is another sector that offers significant potential. Covid-19 has provided a boost to some AIM diagnostics companies and drug developers. In contrast, the AstraZeneca (LSE:AZN) share price has risen but the gain has been more modest, and it is the most high-profile company in the FTSE 100 with significant Covid-19 revenues. Despite more than halving this year, the Novacyt share price is still more than 25 times the level it was at the beginning of 2020.

There are other areas of healthcare that AIM has to offer, such as newly developed antibiotics and microbiome-based treatments – microbiome-based skincare technology developer SkinBioTherapeutics (LSE:SBTX) has risen by 162% this year.

As well as the higher growth potential, AIM also offers steadier growth companies, such as floorcoverings distributor James Halstead (LSE:JHD). These can grow significantly over the longer-term.

The average AIM yield is less than 1%, or 1.3% if only the dividend payers are included. That is well below the Main Market dividend yield of 3.2%. The yield may be lower but many AIM companies have more scope to accelerate dividend growth.

AIM Dividend Monitor expects 32% growth in AIM dividend payments to more than £1 billion in 2021. The underlying growth of AIM dividends is double that of the Main Market.

ESG is becoming more important to investors, and newer AIM companies will not have the historical baggage of the larger companies. If investors move out of the large oil and tobacco companies, for example, they will look to smaller companies for alternative investments.

One thing to look out for in AIM companies is their liquidity. The most illiquid companies can be the fastest movers but any attempt to sell could send the share price back down. The longer-term growth will come form more liquid shares.

There are certainly going to be attractive investments in the FTSE 100 as well as on AIM, but the high weighting of banks, oil companies and other more mature companies probably means that it could tend to lag AIM or another smaller company index.