interactive investor reviews the most popular investments among its customers in the last tax year. 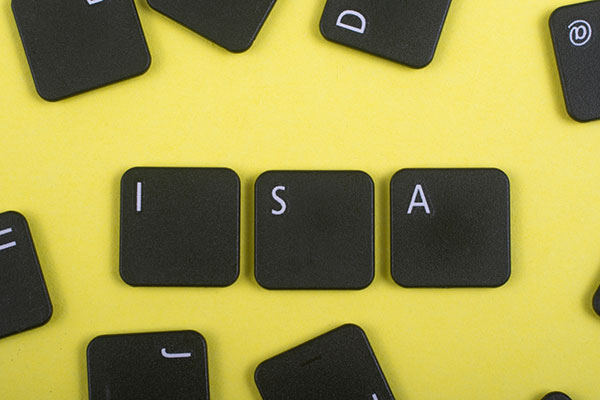 With the new tax year in full swing, interactive investor, the UK’s second-largest DIY investment platform, takes a look at the most popular investments among its customers in the last tax year (6 April 2020 – 5 April 2021).

When it comes to investment trusts, Scottish Mortgage (LSE:SMT) ranks highest at number one. Two other Baillie Gifford-managed trusts are on the list: Edinburgh Worldwide (LSE:EWI) and Monks (LSE:MNKS) occupy third and sixth positions.

City of London (LSE:CTY) is the sole UK equity investment trust on the list in fifth position.

Teodor Dilov, Fund Analyst, interactive investor, says: “In a turbulent year for markets in which active strategies have proved most popular among our customers, Baillie Gifford dominated. It is clear that many of our customers view portfolios run by the Scotland-based asset management firm as best-in-class strategies come rain or shine – in many instances, underpinned by a strong performance track record during the Covid-19 stoked market volatility over the past year.

“Our customers also seem to rate the funds from the Vanguard LifeStrategy suite – namely the 80% and 60% options, which have held on to a top 10 ranking despite the slide of passive strategies down the rankings in recent history.

“The Eastern theme was also prevalent in the list of funds bestsellers, suggesting that some customers turned to professional stock pickers to profit from the prevailing market conditions which has seen China and other eastern regions fared much better than Western regions in terms of managing coronavirus.”

Commenting on the bestselling equities, Keith Bowman, Equity Analyst, interactive investor, says: “The global pandemic and its impact on the travel industry featured highly. Airline fleets such as those for International Consolidated Airlines Group (LSE:IAG) have remained largely grounded during the virus crisis.

“Rolls-Royce (LSE:RR.), which is paid by its airline customers depending on the number of hours its engines fly, has also found itself centre stage. Fundraisings and moves to strengthen balance sheets across the travel industry have given hope, although outlook uncertainty remains high.

“Similarly, oil majors such as BP (LSE:BP.) have suffered. A supply dispute at the start of 2020 between Saudi Arabia and Russia was quickly followed by a demand hit from initial pandemic lockdowns. Moves to accelerate the pace of change towards low-carbon energies under climate change requirements have been seen, along with often lower dividends in order to enhance financial flexibility.

“For UK banks such as Lloyds (LSE:LLOY), the return of dividend payments has proved welcome. Specific strengths like the robustness of its mortgage book also aided sentiment. Concerns for rising inflation, given ongoing central bank actions, have also raised the prospect of potentially higher interest rates. A development largely seen as good for banks due to an enhanced ability to widen the difference between deposit and lending rates.”